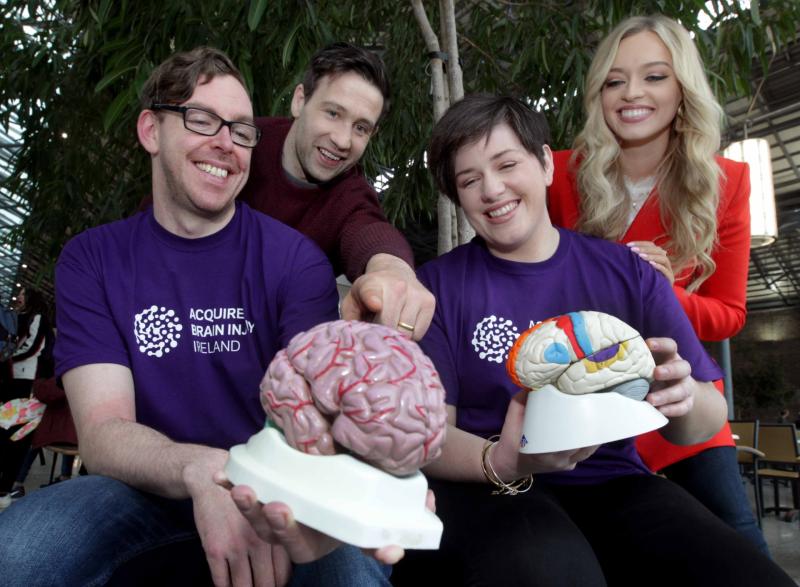 A young Laois woman who survived a life-threatening brain injury has rebuilt her life and is now studying her second Master's degree to fulfil her dream of becoming a school counsellor.

In July 2008, Niamh Cahill from Mountrath had her first seizure on her kitchen floor when she was 18 years old. She had experienced aggressive leg jerks and spent a week in Portlaoise hospital but was later discharged.

It was Christmas Eve that year before Niamh was diagnosed with auto-immune triggered encephalitis, a rare auto-immune condition where the blood attacks the brain.

Her options were slipping away when she was in intensive care in Beaumont Hospital when doctors brought video footage of her involuntary jerks before a team of American doctors via video conference in the hope of finding some answers.

“I wasn’t really myself, everything was intermittent. You would talk to me and my speech would be absolutely perfect the next minute I would just look at you and I wouldn’t know how to respond or what you were saying.

“I just wasn't myself. My mam contacted the Hermitage again and the doctor I was seeing was on holidays so I was in a bit of a loop.

“I had no one to go to so my GP saw me and she gave me an injection for viral encephalitis. I didn’t have viral encephalitis but she was probably the closest of anyone to figure out what it was for a long time.

“I ended up back in Portlaoise in coronary care, I went downhill really really quickly with constant seizures, I needed constant care and eventually then I got a bed in Beaumont.

“I went from bad to worse in Beaumont I ended up in ICU they knew there was something going on in my brain and they had tested me for all the common things like meningitis, tumours, encephalitis but nothing was showing up and at this stage, they really were essentially running out of options.

“I was on life support at this stage, they were running out of time and the doctor came to my parents one day and asked if they could record me in my bed, I was making a lot of involuntary movements and there was a video conference with some American doctors and they wanted to use my case to see if they had anything to suggest. They did that and the American doctors said there's a new thing, very new, very rare but it’s auto-immune triggered encephalitis.

“Auto-immune is anything where your body attacks itself so in my case my blood was attacking my brain. They went with that, they treated me blindly and I started to pull through,” she said. 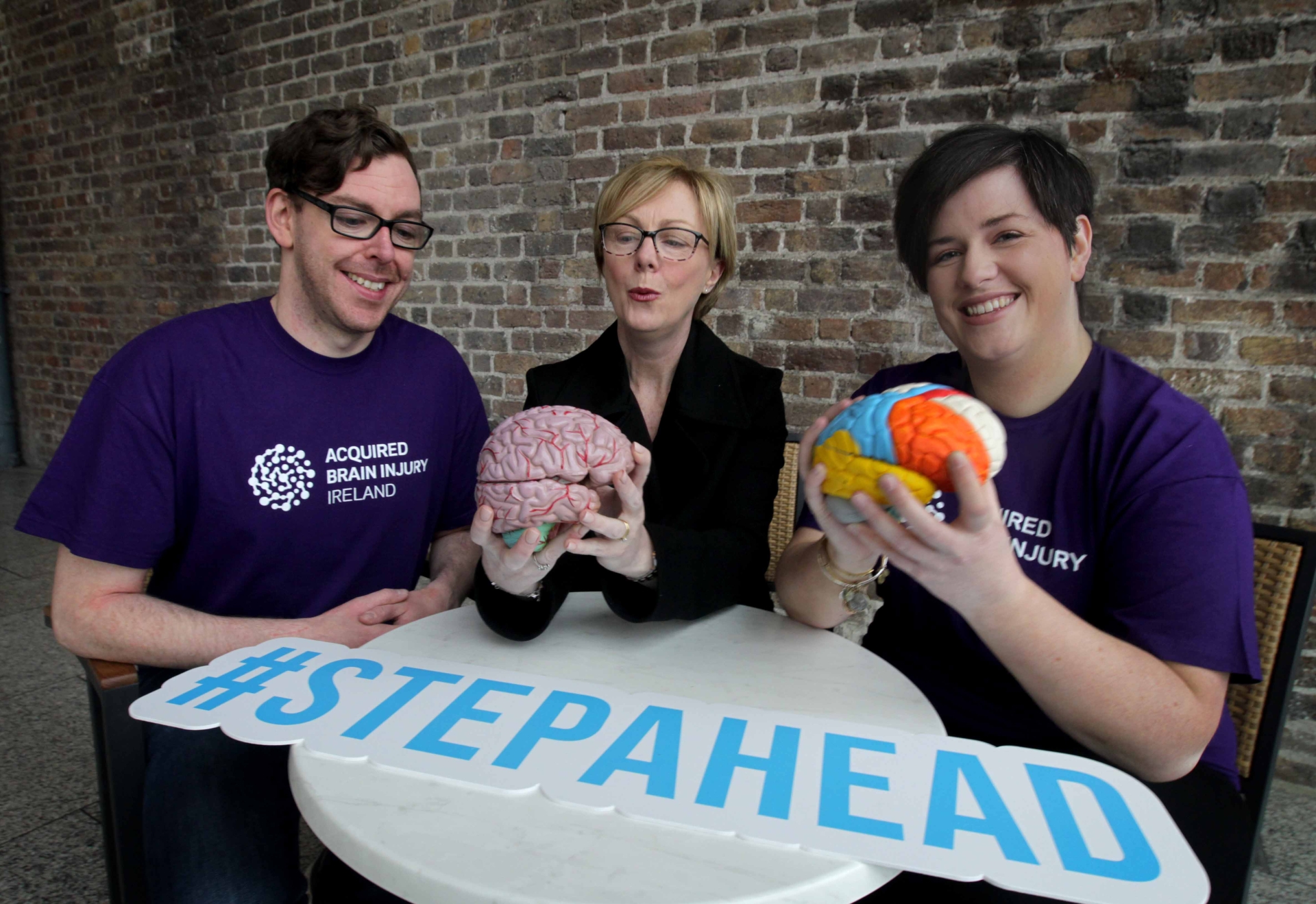 Niamh considers herself lucky and she has been an ambassador for Acquired Brain Injury Ireland for six years. She is promoting family support groups for people with brain injuries and a new initiative called Step Ahead that helps people get back to work and college after a brain injury.

The 29-year-old had to rebuild her whole life after coming out of intensive care, she spent eight weeks in rehabilitation in Dun Laoighre.

“I was 19 and I had the vocabulary of a 5-year-old. My cognitive abilities were non-existent to problem solve or make a decision or understand things on a bigger scale was not something I could do. I remember what it felt like I felt less because you know what you used to be like and you wonder why you can't do that anymore.

"I went through intensive speech-language, occupational and physical therapy in Dun Laoghaire and I definitely came out after 8 weeks with an abundance more, like a different person my speech had vastly improved and I had worked on a lot of skills to help me function day to day and live properly. It took me about three or four years to feel like myself after it, I was really conscious of my speech for years,” she said.

Support from Acquired Brain Injury Ireland helped Niamh return to college, achieve her degrees and get back to work.
Niamh is the daughter of Martina and Ken Cahill and has one brother Ronan.

She has encouraged anyone in Laois affected by brain injury to go along to family support meetings in Portlaoise Parish Centre on the second Tuesday of every month from 7:30 pm to 9:00 pm to meet other families going through a similar situation. 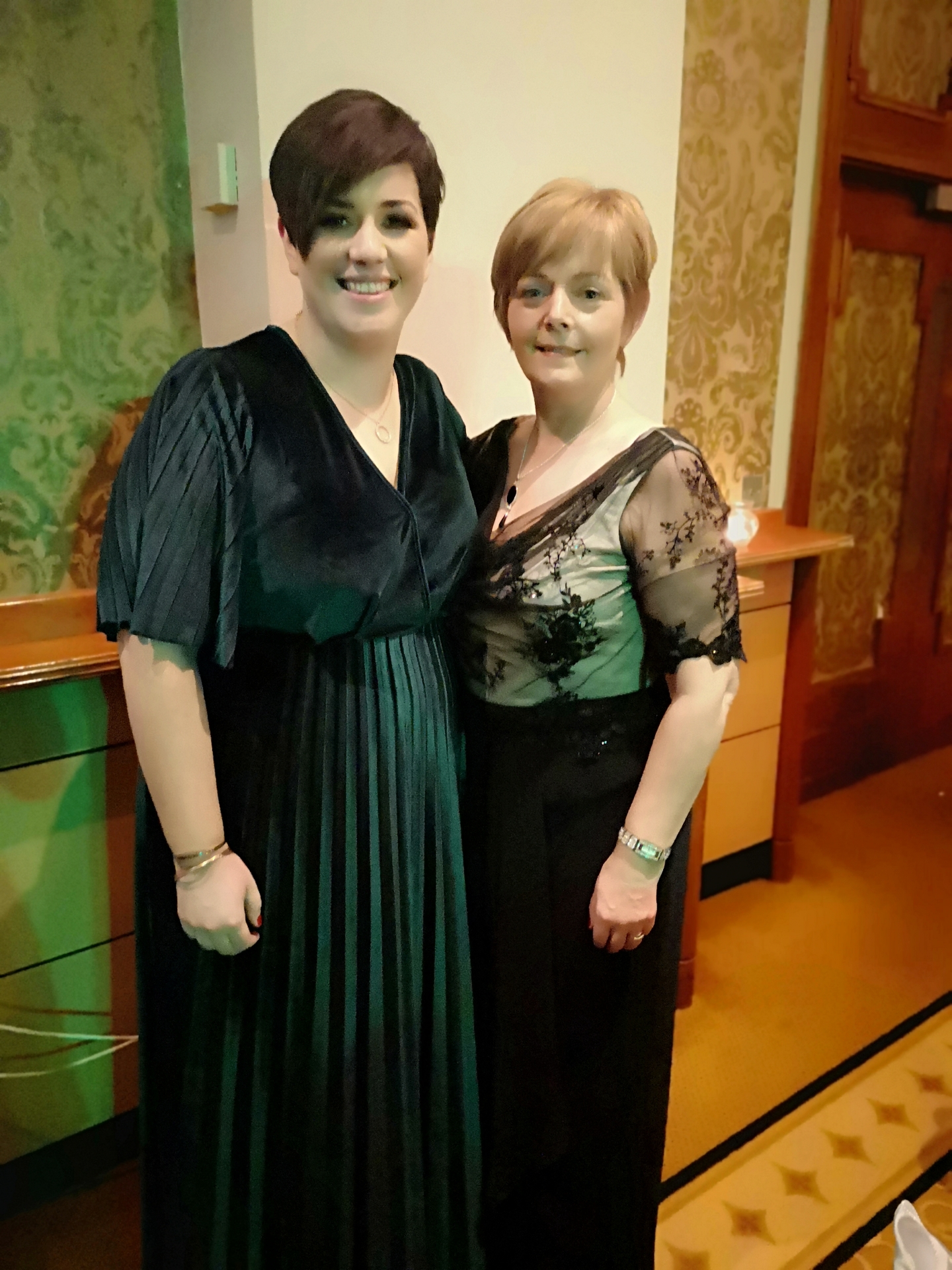