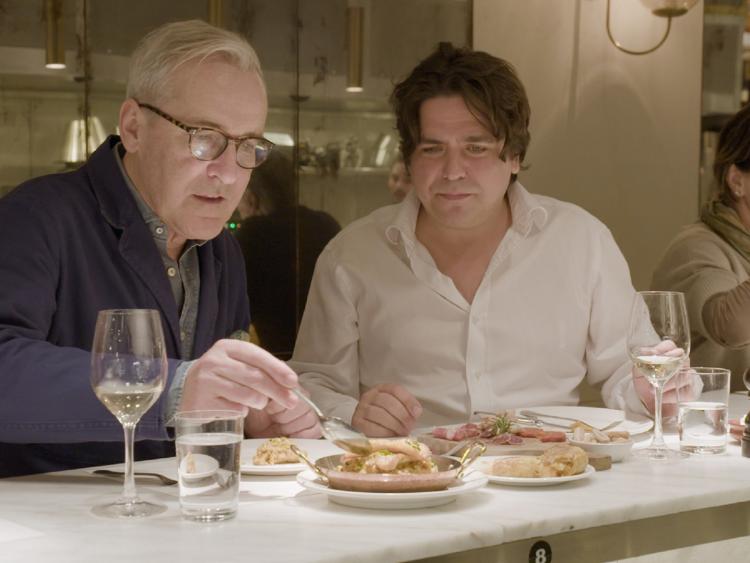 The Cullohill chef based in Cork will enjoy the culture as well as the cuisine of eight European cities - Palma de Mallorca, Vienna, Lisbon, Madrid, Bath, Nantes, Copenhagen and Edinburgh during the series.

This new eight-part series sees Rory visiting a different city in each episode, and while the primary focus is on food, Rory is a knowledgeable guide to so much more, with art and design being particular interests of his. 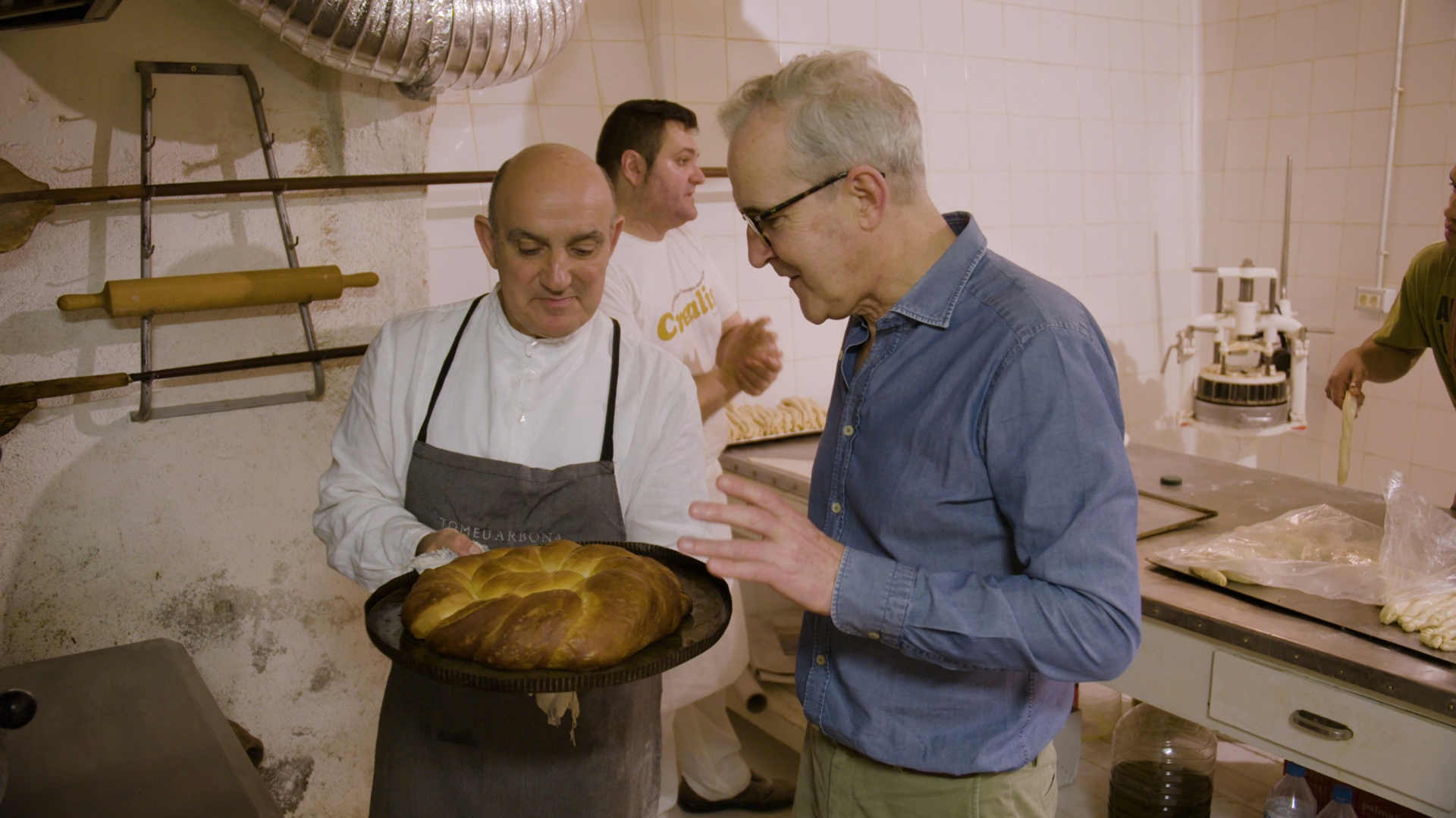 “Food becomes much more interesting when seen in context - the culture it is part of, the landscape it’s produced in, the history that has influenced it.

"We’ve chosen eight very different cities and the series has been exciting for me because it’s the first time that I’ve visited many of them, so there’s a genuine sense of discovery.  We film each city in two days, but it’s amazing what can be packed into 48 hours if you set your mind to it," he said.

In Palma de Mallorca, Rory is thrilled to find an exhibition of Picasso’s ceramics in a railway station, and he visits a factory where the traditional Mallorca fabric is made.

In Madrid, he eschews the expected trip to the Prado Museum and looks instead at the street art and graffiti that’s been painted on the walls of an old tobacco factory.

From visiting the oldest restaurant in the world to learning how to bake Portugal's best custard tarts in a Lisbon cookery school, Rory takes viewers on a journey through eight European cities showcasing the best of local cuisine and art in each one. 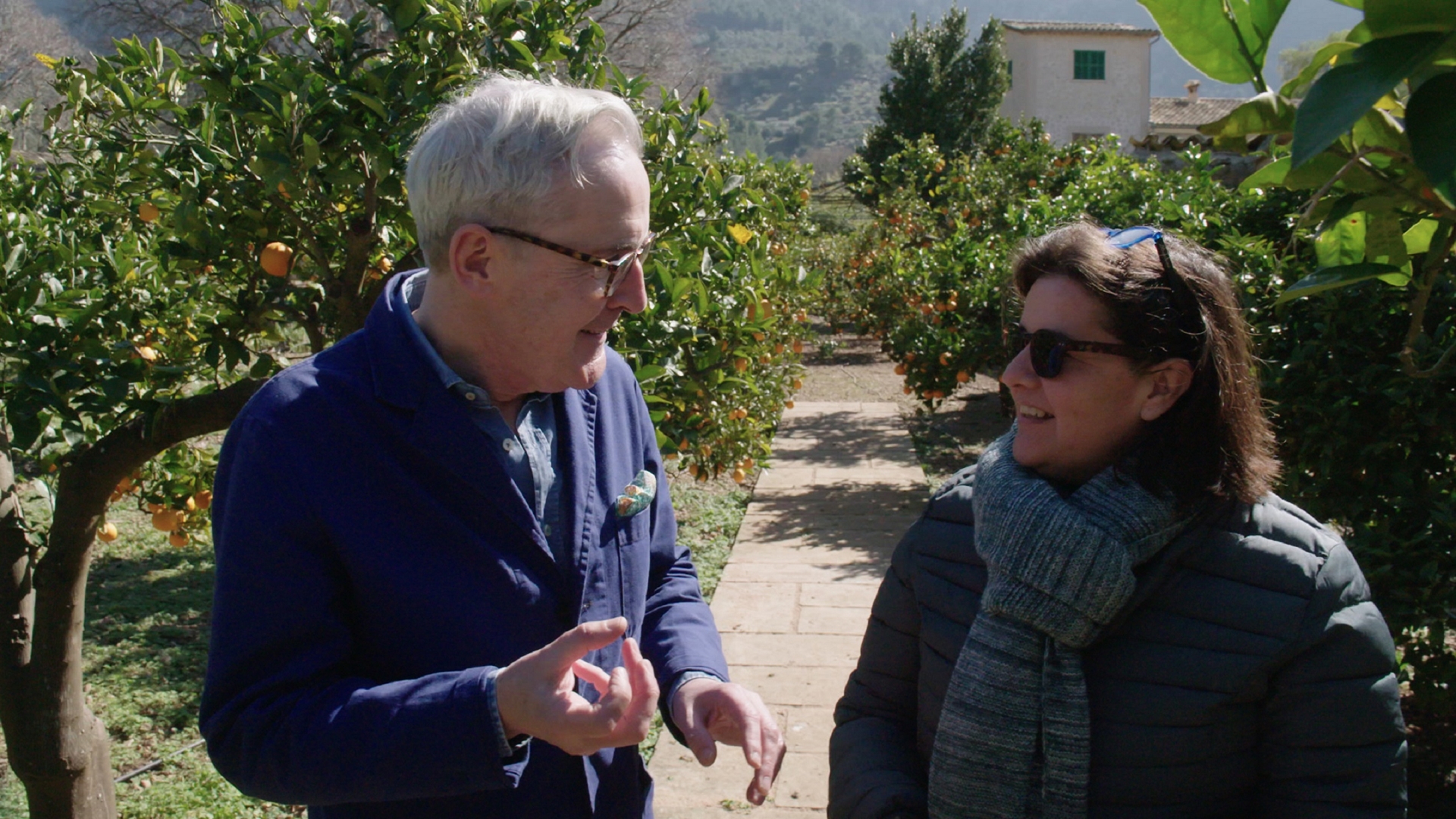 At the end of each episode, Rory makes a delicious dish with the local produce which he sources on his travels.

In this first episode, Rory visits Palma de Mallorca, a city that is becoming increasingly popular as a destination for a long weekend.

He begins by visiting a beautiful art nouveau bakery where the traditional ensaimada pastries are made by one of the island’s most respected bakers.

A quick bit of shopping in the warren of streets beside the Cathedral is followed by lunch at El Camino, a new restaurant set up by successful London restaurateur Eddie Hart who was keen to return to his Mallorca roots.

Away from the city, Rory meets David Stein, the owner of a finca (country estate) built originally by a pirate, and now a hotel with its own vineyard.

The construction of the railway line was a major engineering feat, and one that would have garnered worldwide attention if the day of its official opening hadn't also been the day that news broke about the sinking of the Titanic.

At Soller railway station, Rory is surprised but delighted to find a permanent exhibition of Picasso’s ceramics.
Oranges were the source of Soller’s wealth, and Rory goes to an orange orchard to learn about how oranges are grown.
Always on the lookout for an authentic souvenir, Rory’s last stop is to a shop where Mallorca’s instantly recognisable ‘fabric of flames’ is made.

Back home in his Ballycotton kitchen, Rory bakes a delicious orange and almond cake, using oranges, olive oil, and almonds which he brought home from Mallorca. 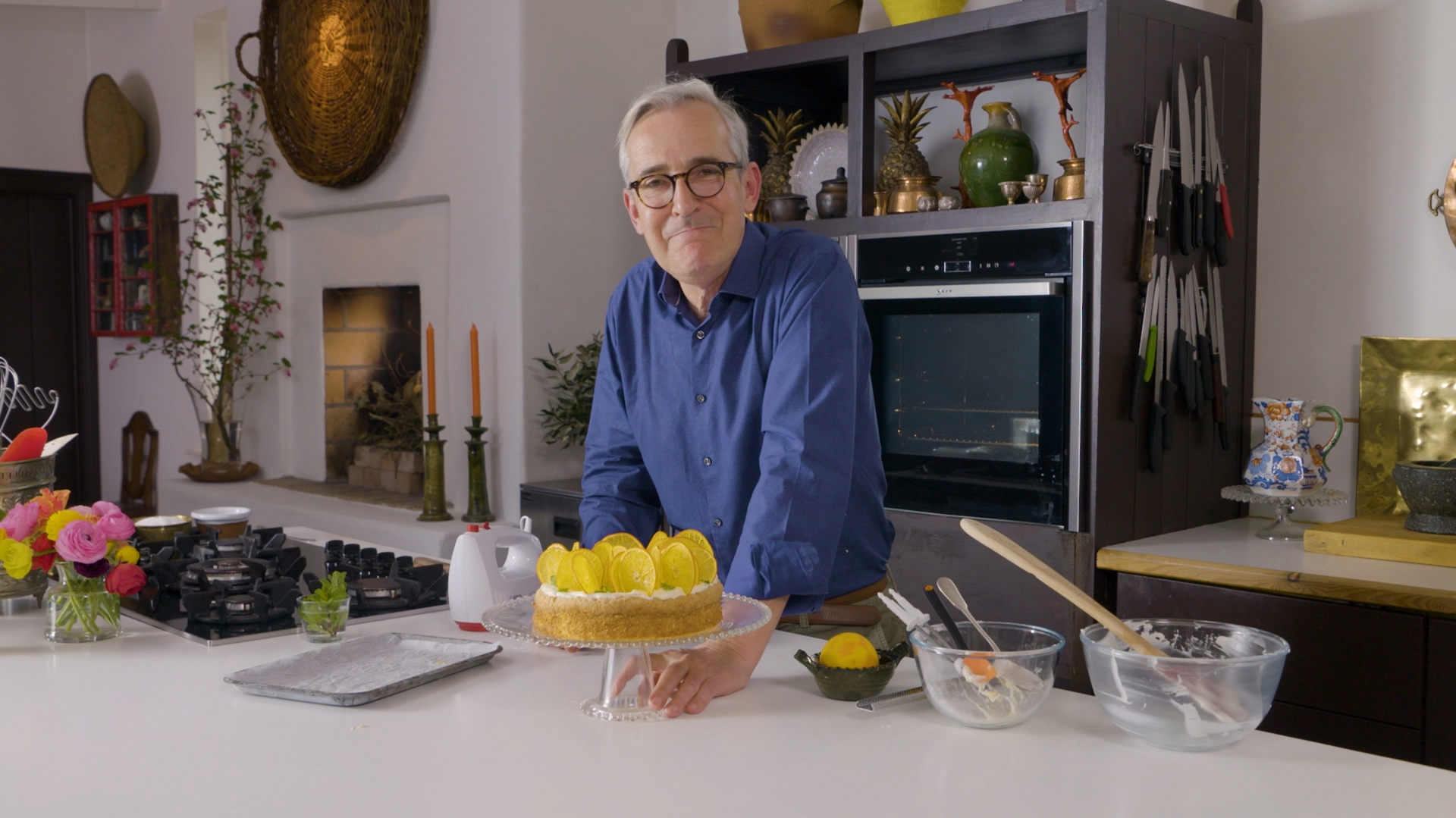