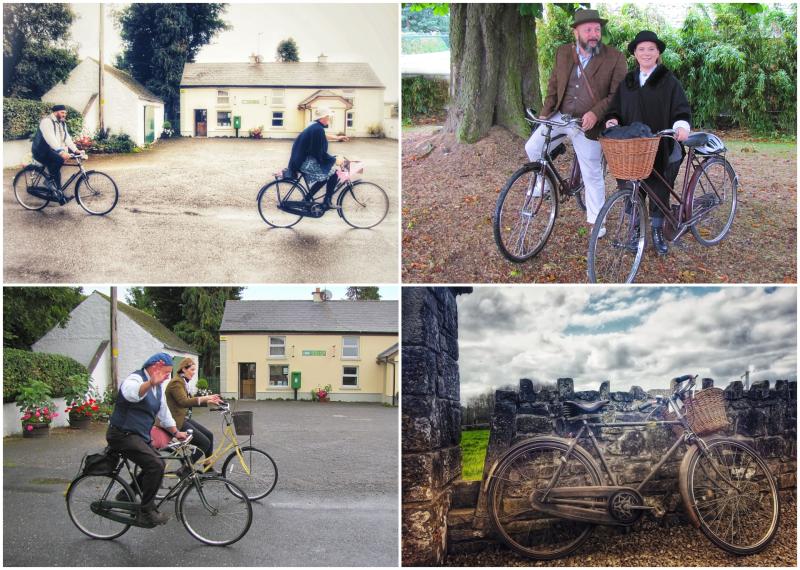 Wheels are set to turn on an exciting new venture by a Laois community that could bring huge tourism to a quaint village.

People power and pedal power come together in Durrow, Laois where a brilliant new community bike hire scheme with three new mapped out routes taking in the best of the local area is set to be launched.

Irish Country Roads and Culture Trails is a group set up by a number of people in Durrow who are also involved in events like the well established Bulfin Heritage Cycle every year. 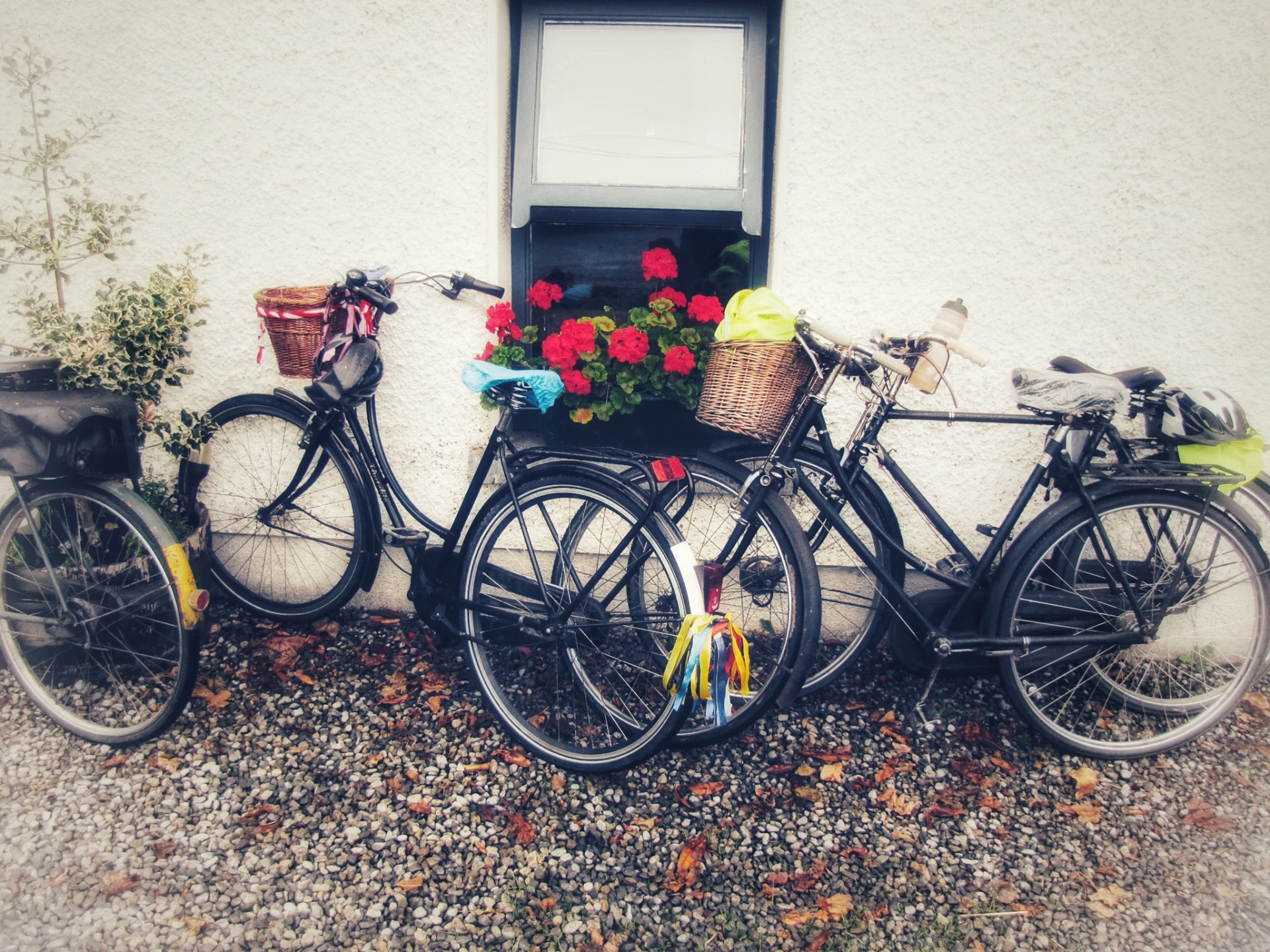 In order to cover the costs of running these events and help to grow them, they have come up with a community bike hire scheme. They will have ten bikes available that they will be able to hire out with or without a tour guide for individuals or groups visiting the area.

The organisers have bought in vintage helmets from France to have something a little different. When the bike hire scheme is up and running there will be 10 bikes available to rent at any time. The cost of the bikes and helmets has been mostly funded by Laois Sports Partnership with other sponsorship from Castle Durrow, AES and EcoHorizon.

They have put their heads together to draw up three cycling routes in the area. One of them is called the roots and shoots cycle trail.

Starting at the square in Durrow it visits Castle Durrow gardens, Dunmore Country School, Dunne’s garden Centre, Lawlor’s Florist in Durrow, Glantelwe and back to Durrow. Along the way, there are options for talks, floral arrangement and classical music renditions to name a few.

A cycle through this route is set to be held on Monday, June 24 at 7 pm as part of Bike Week and to help promote the new bike hire scheme. Places are filling up fast,  there are 20 places and it is only suitable for adults. The route distance is about 6 km. 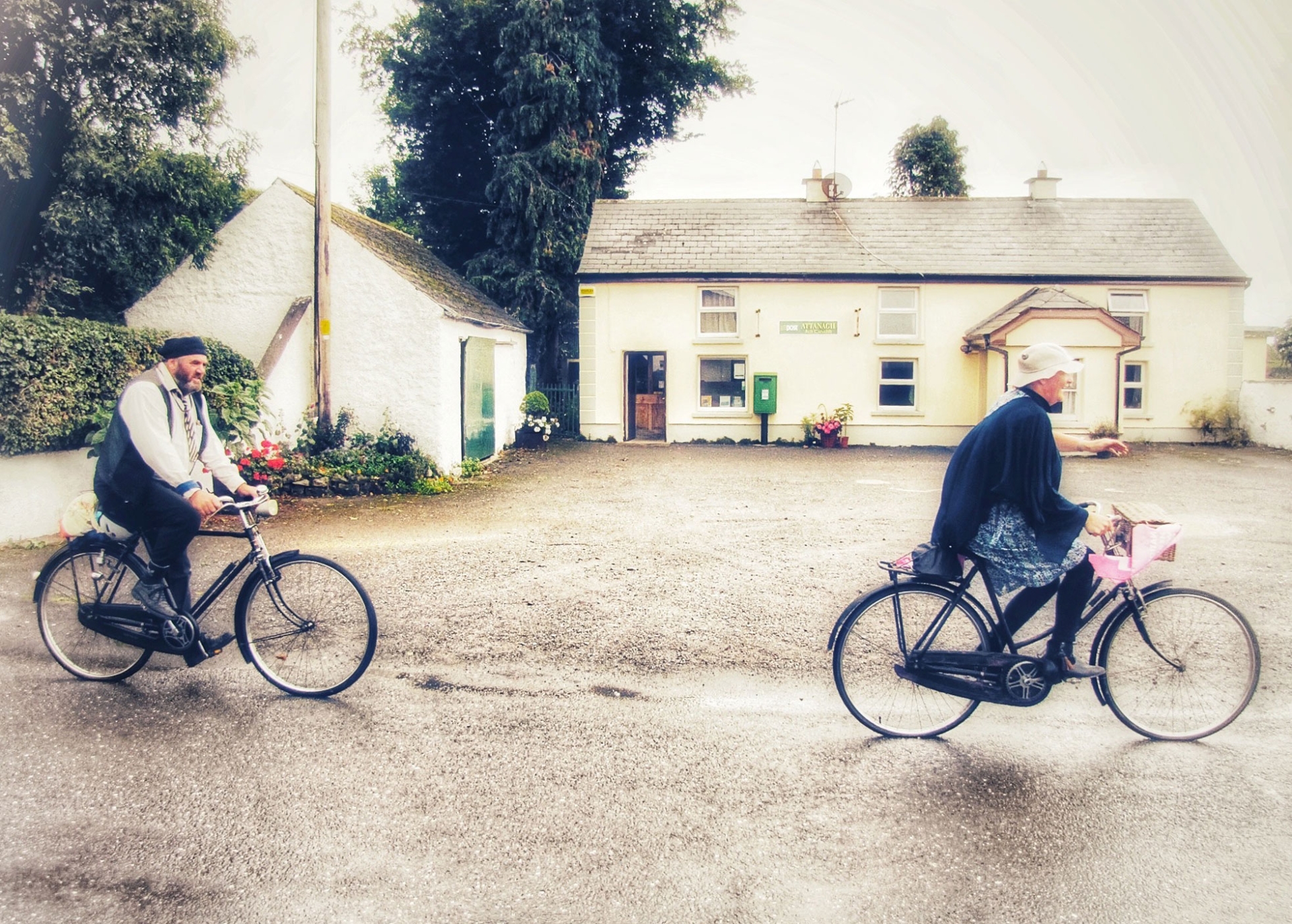 The Durrow Community Bike Hire Scheme will be officially launched on Friday, June 28 at 2 pm in the square in Durrow by newly elected councillor Olliver Clooney on his first official engagement as a councillor.

As part of Bike Week which runs from June 22 to 30, the Bulfin Heritage Cycle Rally launch will also take place next week on Wednesday, June 26.

RTÉ presenter Helen Carroll from Ear to the Ground will help launch the cycle rally which takes place in August this year and is set to be bigger and better than ever.

The launch is at Aghaboe Abbey from 2 pm followed by a museum triangle tour at 7 pm starting in the square in Durrow, cycling to Attanagh, a visit to the Irish fly fishing and game shooting museum, cycle to Aylward’s rural heritage museum, cycle to Bob’s Bar in Durrow for a night of great tunes, a distance of 10 km in total.

As if all this wasn’t enough, Durrow has really gone above and beyond to organise another unique cycle event, this time intertwined in with a foodie cycle trail.

Food lovers will enjoy this cycle that kicks off at 10 am on Saturday, June 29 in the square in Durrow with morning tea and scones at the Castle Arms Hotel, a cycle to Abbeyleix for bike week brunch and browse at the Heritage House, on the way back there will be a stop off for tea and a creamy bun at Castlewood Farm Shop before returning to Durrow via Castlewood house exit. This route is around 18 km. 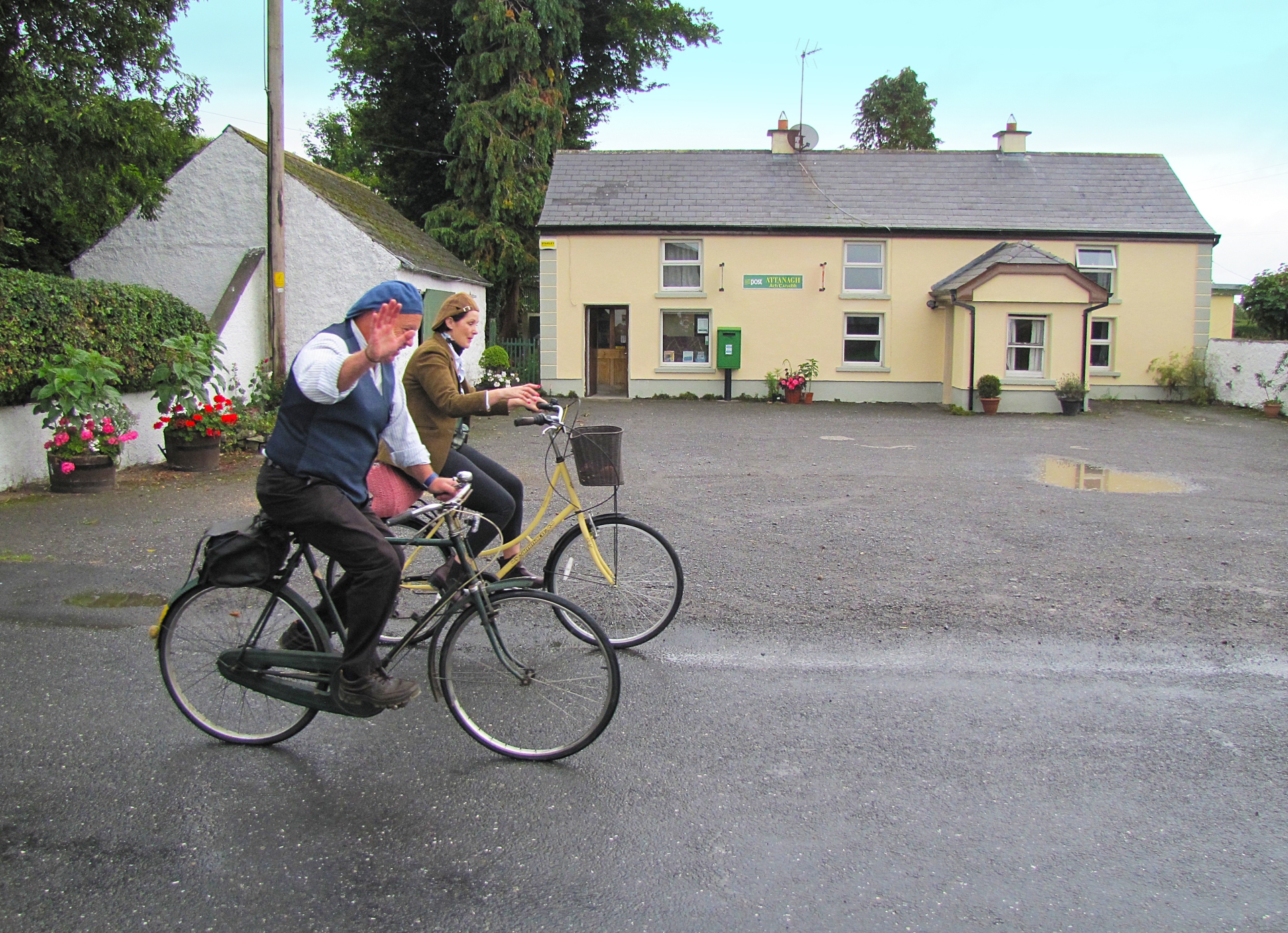