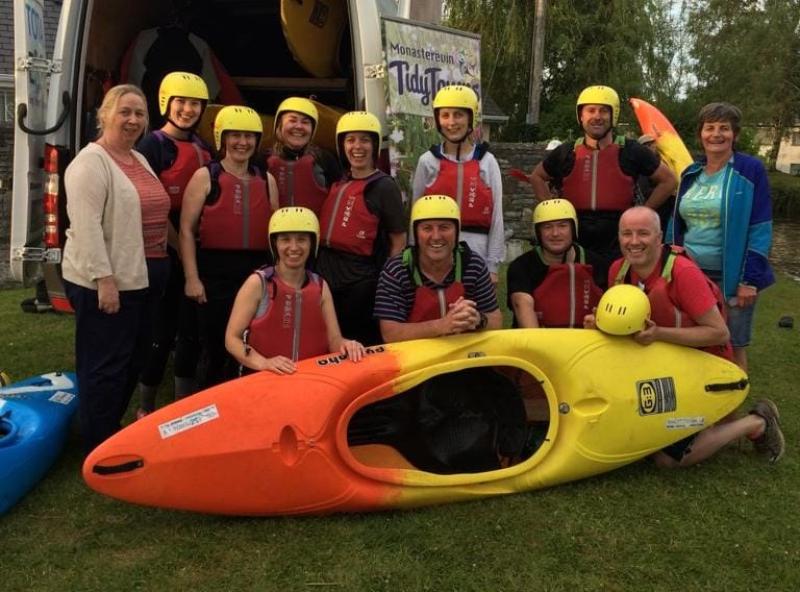 There is a great buzz around Monasterevin Tidy Towns this summer with a number of interesting projects including a new kayaking club.

In June and July members and volunteers of Monasterevin Tidy Towns (MTT) undertook and supported a number of different projects in the local community.

Artist Jacinta Hughes has visited Monasterevin on a couple of occasions during the months of June and July. Jacinta is creating a series of paintings featuring wildlife which can be found along the Grand Canal in Monasterevin.

Monasterevin Tidy Towns applied for and received funding for this project from Kildare County Council. Over the coming months, Jacinta will visit Monasterevin on six more occasions. The Tidy Towns group would like to thank Willoughby’s, Monasterevin for supporting this project. At the end of the process, Jacinta’s paintings will be framed and exhibited to the local community in Monasterevin.

Monasterevin Tidy Towns held a three-day kayaking course for children and adults. This event, which took place in July, was a huge success.

The feedback Monasterevin Tidy Towns received from parents and participants was very positive. As a result of this event, the Monasterevin Blueway Kayaking Club was formed, and are in the process of receiving more training.

To make this event possible, Monasterevin Tidy Towns applied for and received funding from Kildare County Council and sponsorship from SuperValu, Monasterevin.

A local artist designed and painted a number of signs which indicate Pollination Zones in Monasterevin town. Some of the signs are written in English, while others are in Irish. Tidy Towns would like to thank the men from the Monasterevin Men's Shed who supported us with elements of this project. The signs are placed in various areas in Monasterevin.

In July, Monasterevin Tidy Towns supported an event as part of the Kildare Walking Festival 2019, run by Kildare Sports Partnership.

This event was a great success with a large group of people taking part in two events: a guided walk and an introduction to using Nordic walking poles.

The guided walk gave participants an opportunity to hear about the history of the bridges and to enjoy the natural beauty of Monasterevin. Afterwards, people had an opportunity to return to the Mercy Convent for refreshments. Tidy Towns would like to thank the volunteers and local businesses who supported this event.

Monasterevin Tidy Towns were delighted to have the opportunity to support successful local festivals including the Monasterevin Street Fest and the Gerard Manly Hopkins Festival.

Anyone in the local community is welcome to join the group. If you have an hour to give, we would appreciate your support. We would like to thank local businesses, sponsors and funders who supported the projects. 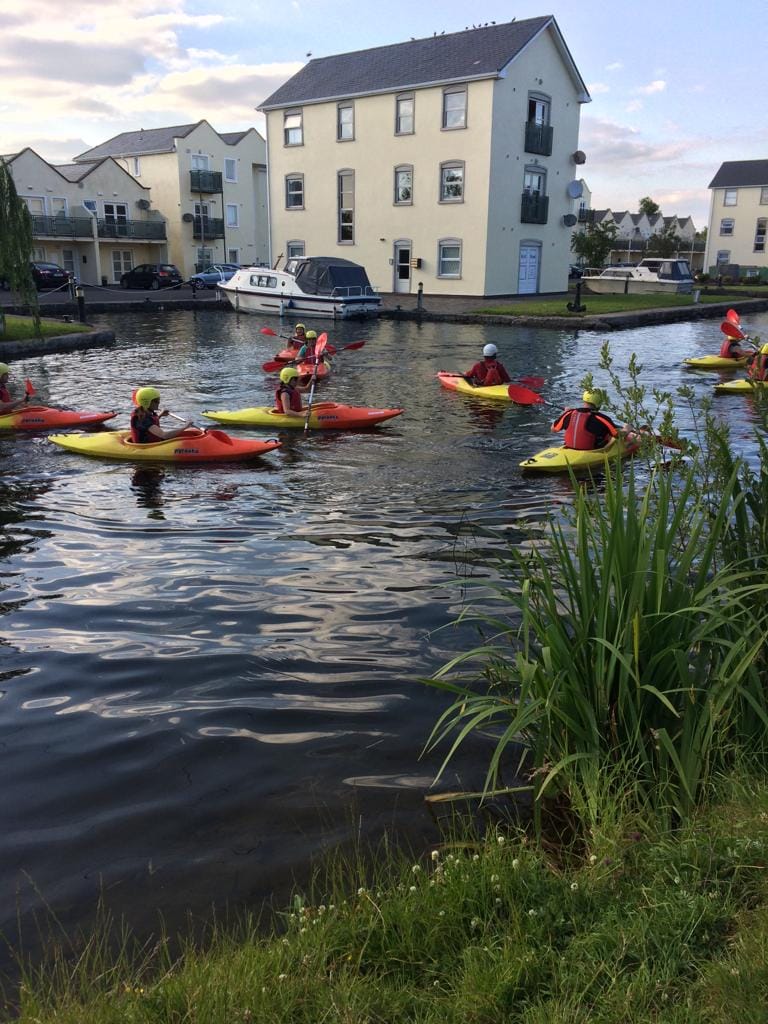 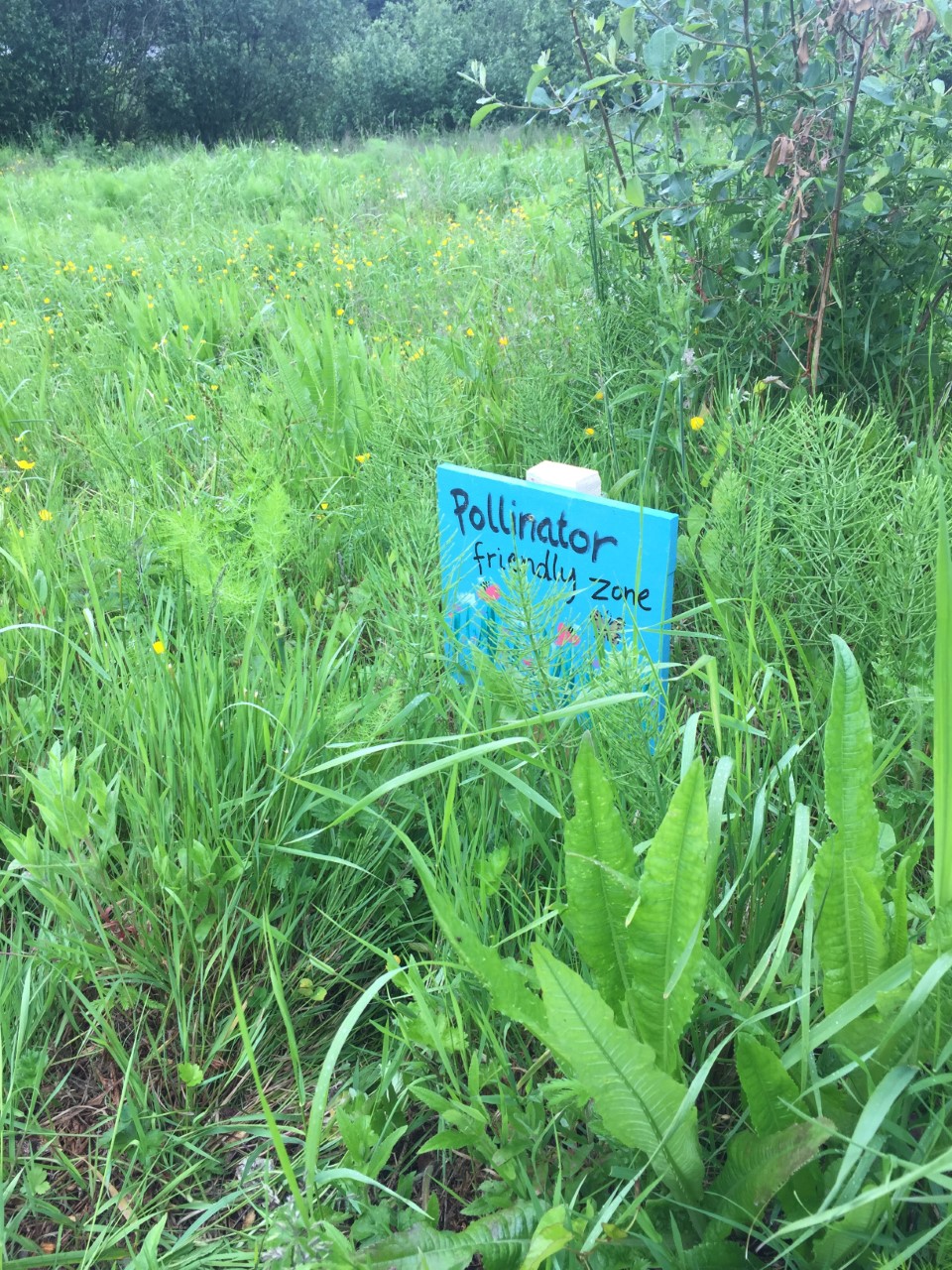 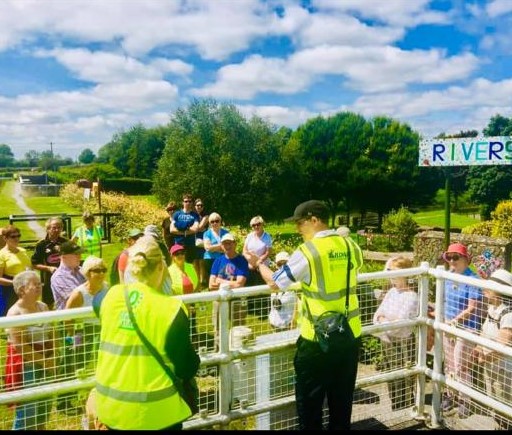