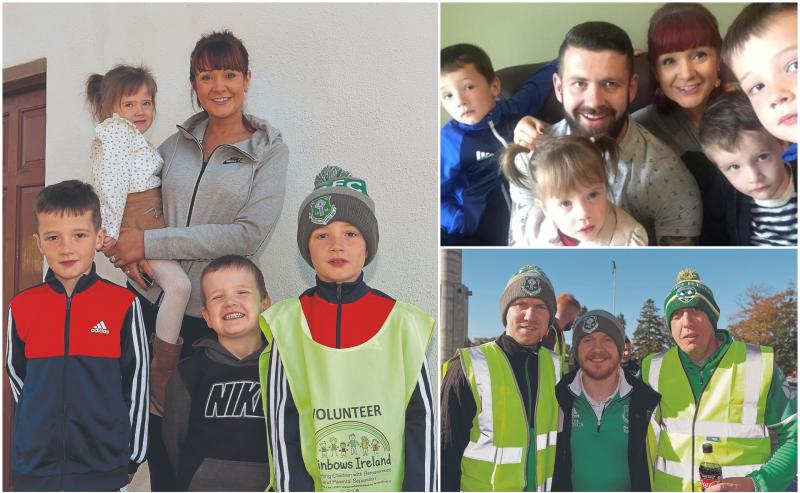 A memorial walk for a well known Laois man, Alan Mulhall, who tragically died in 2017, will take place soon to commemorate his birthday.

Alan Mulhall was a popular father of four from Stradbally, who died following the workplace incident on November 23, 2017. The 34-year-old electrician was working at St Patrick’s Hospital in Dublin when a large fuse box fell and struck his head.

He was a father to two sets of twins, Jamie and Sean who are 8 years old and Tom and Holly who are 4 years old. 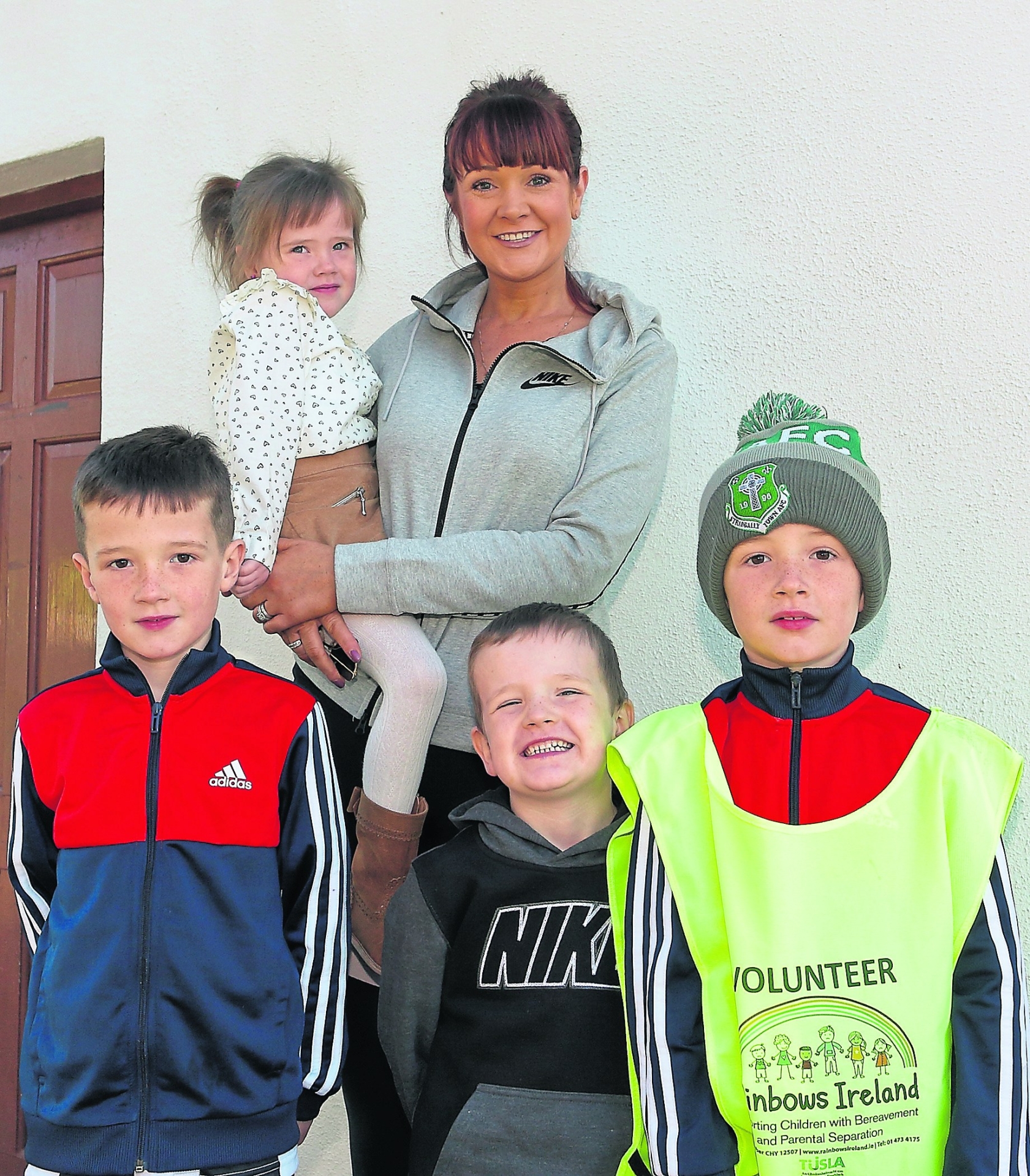 He was originally from Emo but was living in Portlaoise. He played soccer with Stradbally Town and football with Stradbally GAA Club. He also coached underage teams and was well known by many people in both Emo and Stradbally.

His tragic death came as a shock to his family, including his young children.

Alan’s wife Vikki said the charity Rainbows Ireland has helped their eldest twins Jamie and Sean to come to terms with their sudden loss and she has organised this memorial walk as a fundraiser to give back to this service.

The memorial walk will take place on October 13 at 12 pm and all are welcome to attend. It is a family walk starting from Emo GAA pitch. It is a 7km walk and shorter routes will also be available on the day.

Vikki told the Leinster Express that the young boys have been the driving force behind the fundraiser. It is a happy event to celebrate Alan’s life.

“Sean and Jamie are so excited to celebrate their dad’s birthday. They have been asking about it for the last two months and it means so much to them, it is about their dad and honouring his memory.

“All of the money raised goes to Rainbows Ireland, they were a huge help to my kids last year and they are extremely underfunded. We raised €7,500 last year which was huge for them so all support is greatly appreciated,” Vikki said.

An online fundraiser was set up just six days ago and is well on its way to reaching its €1000 target. Donate to the fundraiser here. 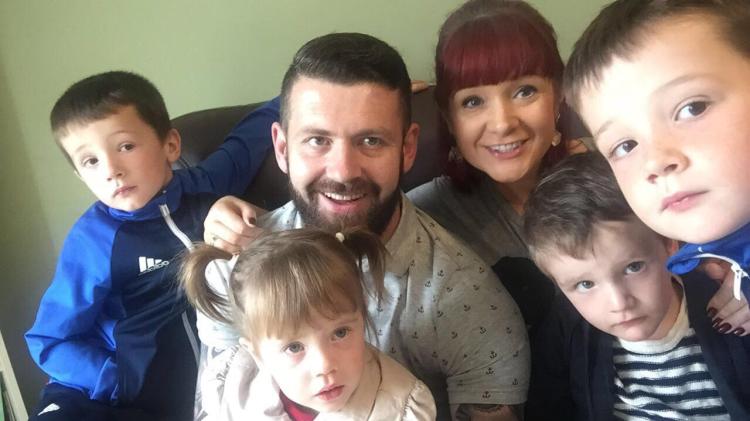 Rainbows is a free, voluntary service for children experiencing grief and loss following bereavement and parental separation. They support children to adapt and integrate change and loss into their lives &andto rebuild confidence, self-esteem and resilience.