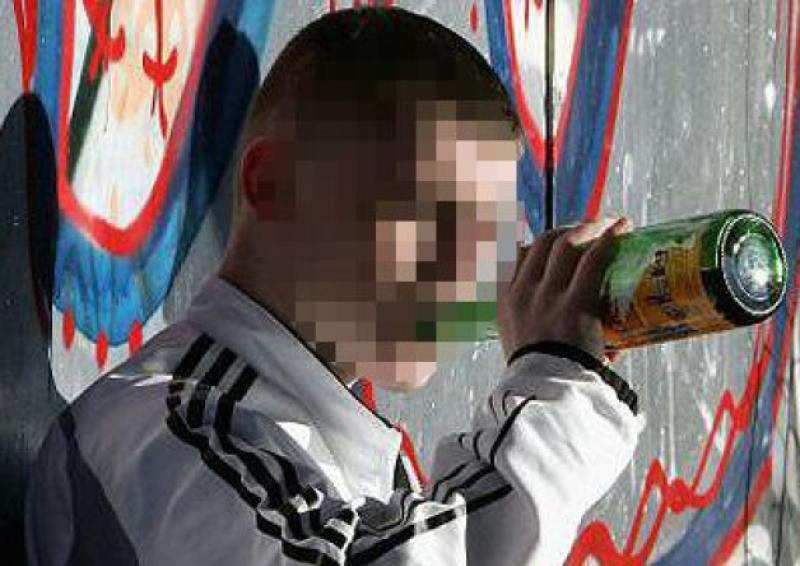 I was both horrified and deeply concerned to read in your October 8 issue headlined “ Let teens into pubs”.

These comments were made by Councillor Keegan. Does Mr Keegan not realise and understand that the drinking culture here in Ireland, particularly where teenagers are concerned, is already of great concern to the vast majority of our citizens.

I would respectfully suggest Mr Keegan spend some time over a weekend in a town like Portlaoise, Tullamore, Portarlington or any similar sized town where he would experience first hand the problems caused by people having consumed excessive alcohol.

We already have teenagers regularly gaining access to pubs and clubs.

Mr Keegan attempts to justify his comments by stating that if teenagers were accompanied by their parents it would give them a better understanding of the pitfalls of drinking.

He said, “Teenagers need to be taught to drink in an acceptable manner, they’re getting no training in how to drink.”

Most teenagers would never consider accompanying their parents to a drinking establishment.

We have a huge problem with under age drinking and these sort of comments or suggestions would only prove to be counter productive.

Excessive drinking places an enormous burden on our emergency services, ambulance and guards not to mention our A&E departments who are left to deal with the after effects.