Why I will not be demonstrating 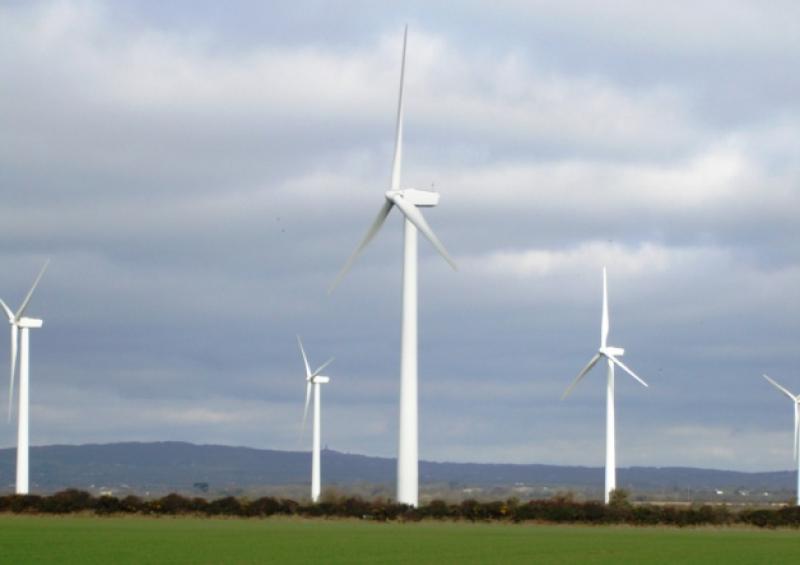 The plans to deploy large industrial turbines across the Irish Midlands received a set-back recently when the terms of the agreement between the governments of Ireland and the UK were called into question. Local campaigners still fear that the plans may not have gone away however and intend to demonstrate in Dublin later this month in order to show ministers that opposition to the plans remains strong and determined.

I will not be joining them.

The lifestyle that the population of Ireland has enjoyed for the last while, in common with the remainder of the developed world, is built on energy consumption. Look around your home; all those gadgets and appliances that you take for granted; none would work without power of some kind, whether electrical or gas. The car you drive to work, the machines you use whilst you are there, the buses, trains and planes that carry you and your family from place to place, all depend on energy.

Now think about where that energy comes from. Perhaps you have forgotten the history of how that energy was obtained in the past. Think for a moment about the mining of coal, an activity that was carried on in Laois within living memory. Ask yourself how many people lost their lives as a consequence of their involvement. I’m not just talking about children and pit ponies whose involvement in the 19th century raises hackles at the very thought; nor the men crushed or suffocated in well documented mining disasters. I’m thinking, too, of the men who died long, lingering, yet premature, deaths, their lungs clogged with dust.

I’m thinking about the people who lost their lives as a result of the terrible smogs that afflicted London and other large cities in the 1950s and still cause problems in cities like Beijing today.

When I was a child we used to make annual trips to the sea side of South Wales. We’d pass the slag heaps and pit head gear that blighted the landscape of the once green valleys. In 1966 116 school children and 28 adults were killed when a slag heap collapsed onto their school. After that the piles of waste at other mine sites were cleared and grassed over.

Later I travelled often along the Ayre and Trent valleys in Yorkshire where the flood plain is dotted with gigantic coal fired power stations. Downwind of these housewives could not put their washing out to dry without it becoming covered in black dust. In the ‘70s we learned about acid rain.

That was cured by a quick fix; the chimneys were built higher. This resulted in the UK’s acid rain destroying Scandinavian forests. Engineers and scientists came up with a more effective solution; improving the efficiency of the burners and treating the flu gases in order to eliminate the nitrous and nitric acid from the chimney emissions.

That was coal. Then there are oil and gas. Have you seen an oil refinery? Smelled the air downwind of one? I have.

Not something you’d want to live within miles of. But people do. And without those monstrous installations we would not have fuel for our cars, trucks and buses. People have died sinking oil wells; there have been disastrous fires and explosions on oil refineries and on trains and pipelines transporting their products.

These are some of the nasty, ugly things that ordinary men and women have suffered over the years in order to provide us with the goods we covet.

When you envisage the spectacle of a wind farm within sight of your home I hope you will remember these things. I do. I also care about climate change and peak oil and the increasing cost of reclaiming ever decreasing reserves of fossil fuels.

They are reasons enough to stop someone who cares about his grand child’s future from protesting about wind mills. But they are not the reason I will not be demonstrating on April 15th

When I think of the ugliness and human tragedy surrounding the use of fossil fuels I can’t help thinking that having a few windmills on my horizon is a small burden by comparison.