Strident opposition to turbines in Laois 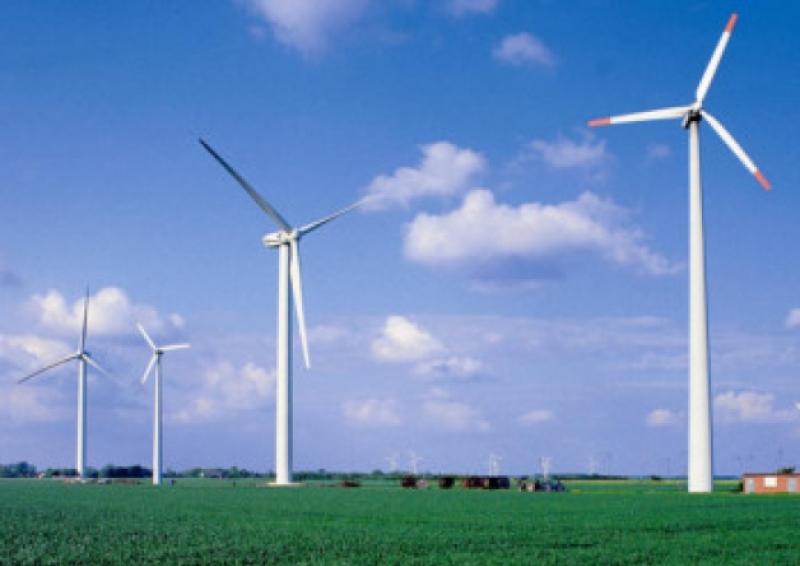 In your paper dated August 13 an article headed ‘Intimidated by turbine protest’ on page 13, your report carried interviews with ‘Mary’ from Vicarstown and ‘Ann’ from Ballybrittas.

I Anne Burke, otherwise known as Mrs Tom Burke, wish it to be made clear that I am not the Ann referred to in your article.

I am anti-turbine and have no problem in stating so.

Maybe this is why they wished to remain anonymous as they are unable to back up their claims.

The majority of those opposed to these monster turbines are either living all their lives in the locality or are married into the area.

In your issue of August 20 you carried an interview on page 8 with Element Power CEO Tim Cowhig which stated that the information day in Vicarstown on July 23 was cut short because some anti-turbine people had spat at an employee of his.

I have a DVD of most of what happened and at no point can these allegations be substantiated.

I also made extensive enquiries from the people there and no one recalls such an incident, nor would any of the anti-turbine people condone it.

Is this the start of a dirty tricks campaign by Element Power-Greenwire?

This is hardly surprising considering the false propaganda that has been published by these companies already ie no health issues (ask Michael & Dorothy Keane from Roscommon), no devaluation of property (only last week the British Government reduced the tax on residences near wind farms as their houses are now worth less).

I could go on and on but let the public make up their own minds.