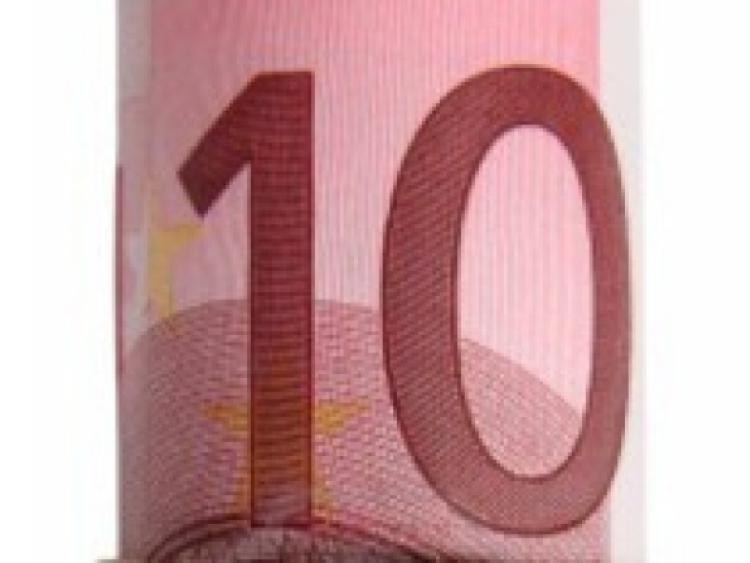 I would appreciate if you would print a little bit of the following in your paper.

I am a Laois woman living in Kilkenny. Myself and my 15 year old daughter went to the county hurling final in Portlaoise with her two friends. Before entering the sports grounds she bought sweets in the shop and put the wrapper into the bin, as she has always been trained to do. Just then she realised she had dropped her money, a ten Euro note. As she was about to pick it up a man got there before her. She didn’t think much of this as she thought she would just have to speak to him.

So she politely told him that it was her tenner and she had just dropped it but to her complete shock he just ignored her and kept walking. The man’s daughter was with him and she seemed to be surprised also and urged her father to give the money back, but no, he seemed to think he had a right to keep it. The girl was wearing her club colours, black and amber.

I think this is a very sad story. Lessons were learned but not good ones. My daughter learned that adults are far from honest. In fact she felt quite frightened then as she didn’t know what to do next. We were not with her but luckily she had her friends. She was shaken by it when she told us later.

I wonder what the man’s daughter learned. I am trying to look at this from all angles.

Maybe that man was completely broke and needed that money more than my daughter did. I wonder though. What comes around goes around.

Thank you for reading this and giving me an opportunity to get it off my chest.

Author’s name with the editor