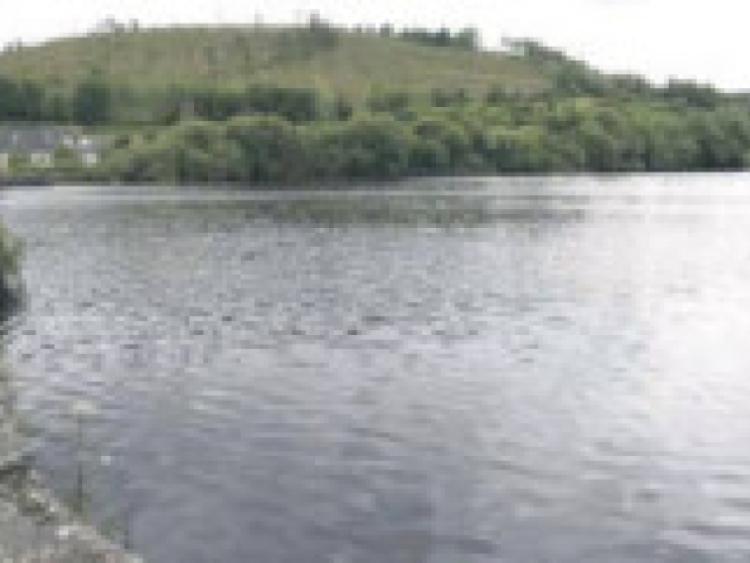 Laois County Council will have to sink another well to counter the drop in local water supplies and it could be mid-2014 before the work is completed.

Laois County Council will have to sink another well to counter the drop in local water supplies and it could be mid-2014 before the work is completed.

The council has implemented emergency water conservation measures to maintain reservoir levels, with water restricted between 9pm and 6am, mainly parts of Portlaoise and Ballyfin.

Senior engineer with the water services, Mr Michael O’Hora explained that water levels have dropped to “a critical stage” due to the recent dry spell, with the local reservoir only filling for one hour out of every 24.

“We’re the only county to get 100 percent of our supply from groundwater,” he said. “The drop is not due to excessive demand, it’s just the dry spell.”

Mr O’Hora said that the restrictions are in the outlying areas of the county, such as Ballyfin and Pallas, where it is easier to restrict water use than in the town.

He revealed that Portlaoise is “on a knife-edge” and is served by six wells, one of which has shown “a little bit of recovery” recently as the system has been able to rest for a while. However, the water restrictions will remain in place for the foreseeable future.

“We have a new contract starting in three or four weeks to buy in another borehole,” he said. “It will take six months to complete, so by April or May, 2014 it will hopefully be in place.”

Mr O’Hora added that the council is keeping an eye on leaks around Portlaoise, and has also brought in an improvement water scheme in Mountrath which will help to reduce the pressure on the main supply.