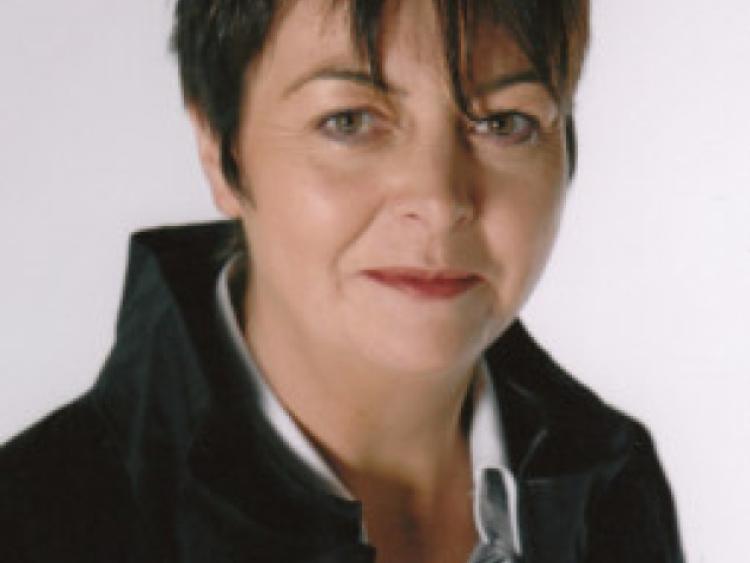 A Roscrea man has been jailed for ten months for robbing a handbag from an 84-year-old woman.

A Roscrea man has been jailed for ten months for robbing a handbag from an 84-year-old woman.

Last week’s district court in Portlaoise heard that John Murphy, of 55 Sheehane, Roscrea, used force to pull the bag out of the woman’s grip, causing an injury to her hand. The offence occurred on January 10 this year, at St Mary’s Hall, Dublin Road, Portlaoise.

Inspector Aidan Farrelly gave evidence that the woman was on her way to bingo when Murphy struck. She suffered bruising to her hand when Murphy grabbed the bag from her, but fortunately nothing was broken. The inspector said she had recovered well from the incident. As her keys were in the handbag she later had to change her locks as she feared her home could be burgled.

Murphy was identified from CCTV footage and admitted his actions when questioned.

Defence, Ms Josephine Fitzpatrick acknowledged her client was at risk of imprisonment. She said that drugs had been a feature of Murphy’s life for about seven years, following the death of his younger brother in 2005.

“He placed a reliance on heroin to deal with it,” said Ms Fitzpatrick.

Defence went on to say that on the night in question, Murphy had been passing through the car park and saw an opportunity. He grabbed the bag and unfortunately caused the woman an injury.

“It was the spur of the moment,” she said.

Ms Fitzpatrick told the court that Murphy is now attending a methadone clinic and is on 50ml a day. She also handed in a letter of apology on behalf of her client to the injured party.

Judge Catherine Staines said it was a very serious offence and if Murphy had met the charge in the circuit court he could have been facing two to three years in prison. She remarked that she had sympathy for Murphy’s drug addiction, but he had absolutely no excuse for robbing an old lady.

Judge Staines said the maximum sentence was 12 months, but she noted his guilty plea, the letter of apology and the fact he was dealing with his drug problem.

The judge imposed a ten month sentence. Recognisance was fixed in the event of an appeal.