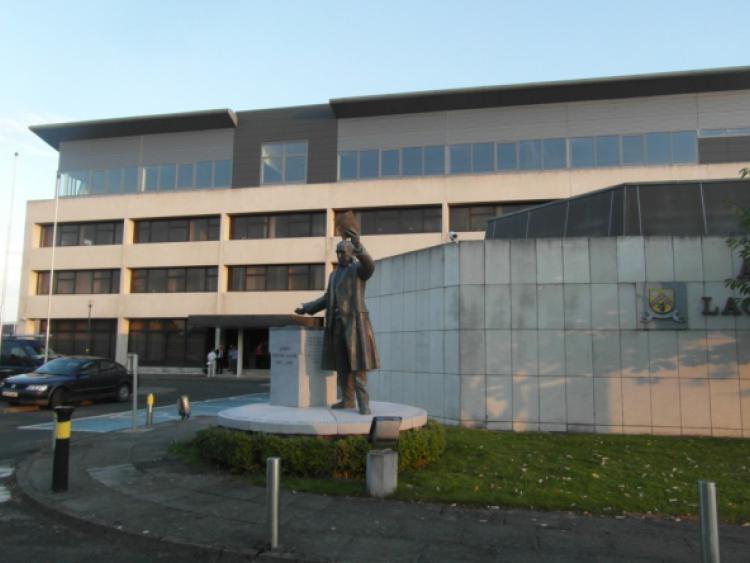 A young Portlaoise family have been on the waiting list for over two years, with no word yet of a permanent home.

A young Portlaoise family have been on the waiting list for over two years, with no word yet of a permanent home.

The couple, who have a child aged two, are renting a private house in rural Laois while they wait in hope for news of a council house.

They are one of the 1,100 names on Laois County Council’s housing waiting list.

“We are renting privately, but our rent allowance has been cut three times. It started at €101 a week, now it is down to €63, and we are paying €500 a month in rent. It is hard enough,” they told the Leinster Express.

The couple are both out of work, and living on social welfare.

“There is not much left after rent, ESB, heat and shopping,” the young father said.

The cold weather has made money even harder to stretch he says.

“With our little girl we have to keep the house warm. We were putting €20 aside weekly for oil, now that is about €40.

The young dad had been in the middle of doing a plastering apprenticeship during the boom but was laid off.

He says they had considered moving to Australia but when they realised they were expecting a baby, they opted to stay home near their families.

“We heard a house was available a few months ago through word of mouth. We went for it, we got Brian Stanley to fight our corner, but unfortunately it went to somebody else,” said the dad, aged 25.

He says they have had little contact from the council’s housing section.

“We have no idea where we are on the list, it hard enough to keep things ticking over,” he said.