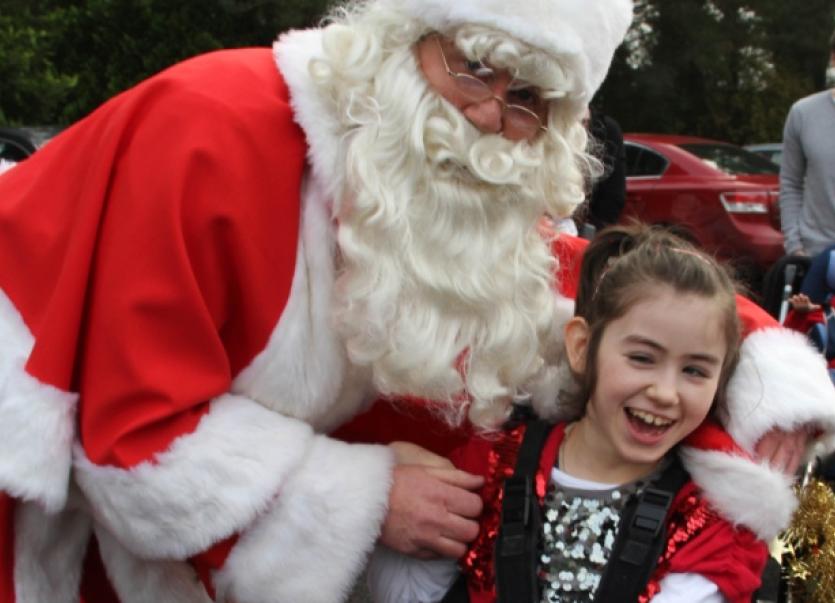 The father of a Laois girl has said a decade has been wasted in fighting the HSE through the courts over a birth brain injury suffered at the Midlands Regional Hospital in Portlaoise.

2013: The father of a Laois girl has said a decade has been wasted in fighting the HSE through the courts over a birth brain injury suffered at the Midlands Regional Hospital in Portlaoise.

Mr Kevin Conroy also called for accountability after the Health Service Executive finally apologised to himself and his wife Mary for the harm caused to their daughter Roisin who is now aged 12 but needs 24-hour care.

The High Court has approved an interim settlement of €2.6 million to Roisin Conroy from Dysart near Portlaoise who suffers from cerebral palsy as a result of her birth in 2001 at the Midlands Regional Hospital, Portlaoise.

Mr Conroy, said it took years for the HSE to admit liability with nearly a decade wasted while his daughter was denied care .

“Our beautiful daughter can now get the specialist care she needs and deserves,” he said. “While as a family we can look into our hearts and accept a mistake, what we cannot accept or forgive is the failure of an individual, in who we placed our utmost trust, to give a full and accurate account of the circumstances surrounding Roisin’s birth.

“This meant compounding the injustice by denying Roisin a proper chance of amelioration and recovery.

“Yes, the system failed once again, but here an individual failed us. We are left asking ‘where is the accountability?’”

Through her mother, Mary, Roisin sued the HSE and consultant John P Corristine over the mismanagement of her birth, which led to the injury.

The HSE expressed sincere apologies for the injuries caused.

“Neither this apology nor the financial compensation granted by the court can negate the continuing heartache that the Conroy family must feel every day.”

Ms Conroy was a private patient of Dr Corrstine. She attended the hospital four days before Roisin was born and believed her waters had broken however another doctor sent her home.

She attended Dr Corristine two days later, when a scan detected reduced amniotic fluid. Ms Conroy insisted she be admitted but was told to attend the following day to be induced.

The consultant examined her on the day, but did not attend for the rest of the labour or the birth. There was no paediatric team at birth but they arrived five minutes later.

Roisin suffered from a lack of oxygen. She was diagnosed with cerebral palsy and now needs 24-hour care and monitoring.

“There is no celebration but there is huge relief. Relief that our beautiful daughter Roisin can now get the specialist care and therapy that she needs and deserves,” said the family.