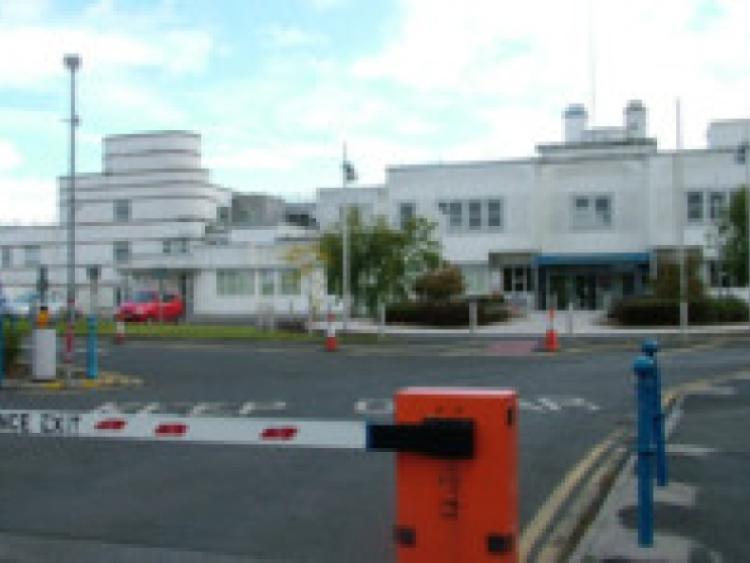 A 90 year old lady had to bring in pillows for her elderly neighbour in Portlaoise Hospital, because hospital staff could not find any for him.

A 90 year old lady had to bring in pillows for her elderly neighbour in Portlaoise Hospital, because hospital staff could not find any for him.

His ordeal began when he first had to wait over an hour for an ambulance to collect him, despite living almost across the Dublin Road.

“The supervisor on duty rang an ambulance at about ten to five, they came at 6am. They told me there was only one ambulance on duty at night in Laois,” he said.

“I should have got a taxi but I wasn’t thinking straight,” added Mr Dunne, who is still breathing with difficulty after what was later diagnosed as a bad case of bronchitis.

He was seen to immediately when he arrived in A&E.

“The staff were brilliant in the hospital, I couldn’t fault them,” he says.

“There were five people in the corridor all day long. They brought me into a little poky room, like a store in A&E. There were two beds in there,” he says.

The problem was there were no pillows on the beds.

“The lady went frantic looking for pillows. She told me ‘I can’t get you any’. I couldn’t believe it, a hospital with no pillows, I might bring them in some now,” he says.

A 90 year old lady living in the Sue Ryder centre kindly came to his rescue.

“My neighbour had come in to see me. She listened to the story, jumped back into her taxi, and comes back with two of her pillows, lovely flowery ones, everyone admired them. I ended up using them for the three days,” he said.

He was moved out of A&E to a ward the next morning. amd discharged last Friday.

Mr Dunne is angry at the lack of facilities, calling in person to the Leinster Express to make public his concerns.

“People are getting treated like that but they don’t do anything about it, that’s why they are getting away with it. I worked in the building trade and factories and paid taxes all my life. The health service is a shambles,” he says.