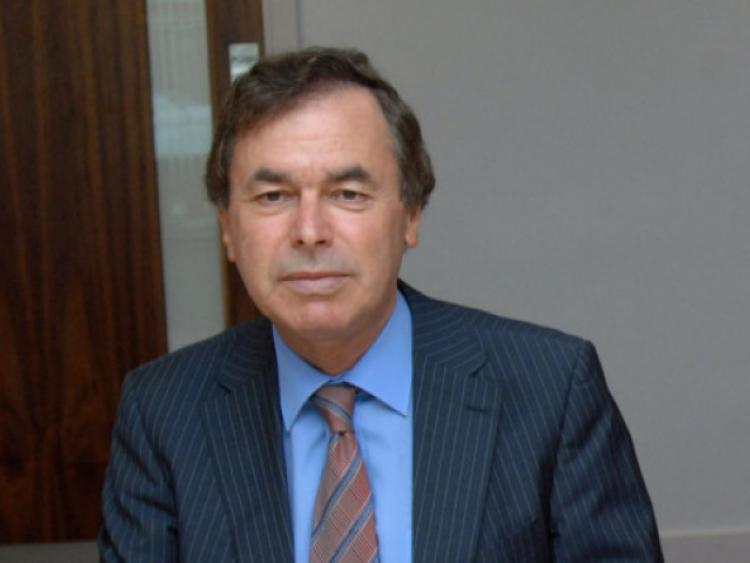 There can be no excuse for what happened to the families of babies who died at Portlaoise hospital according to the Minister for Justice, Equality an Law Reform Alan Shatter

There can be no excuse for what happened to the families of babies who died at Portlaoise hospital according to the Minister for Justice, Equality an Law Reform Alan Shatter

In an address to the Family Lawyers Association of Ireland the Minister also announced that he and Minister for Health James Reilly have commenced work on preparation of “open disclosure” legislation which would involve hospitals and medical personnel having to inform patients or families of medical incidents/failures that have caused harm or which are responsible for the death of a patient.

Minister Shatter told the solicitors that family difficulties arise in many circumstances and families can experience many difficulties, including the tragedy of losing a loved one where there is a “catastrophic failure by our health service”.

“We in this country are no different in this area than are other countries, but we must treat people better when such tragedies impact on their lives. There can be no valid excuse for the manner in which some families were treated by Portlaoise Hospital as disclosed in recent days.

“I welcome the letter sent this week by Mr Tony O’Brien, Director General of the HSE, to health care staff, where he asked that patients be treated with the same care and attention as one would treat a parent, sibling or partner. This “do onto others as you would have them do unto you” approach requires a strong cultural shift by some - not all - but some in the health service in this State.

He said Tony O’Brien also wrote that the health service should be open about things that go wrong and communicate honestly with patients and families.

“The distress caused to families through lapses in medical care should not be magnified by the conduct of hospitals and State authorities subsequently engaging in an unnecessarily contentious and defensive handling of such unfortunate events,” said Minister Shatter.

“Families should not face further and ongoing hardship caused by hospitals and State bureaucracies refusing to engage and acknowledge fault where it properly and obviously rests with them. Legislation elsewhere, and in particular in the United States, has very well addressed this issue in recent years.

Minister Shatter said he was working with his colleague James Reilly on making change.

“The Minister for Health and I have commenced work with a view to enshrining the principles of open disclosure in legislation. This would involve hospitals and medical personnel having to inform patients or families of medical incidents that have caused harm to the patient.

“I believe that if hospitals were to investigate an incident and to admit liability quickly once medical negligence had been established, such reform would be much more beneficial to families. It would avoid families having to go to court to prove that medical negligence had actually occurred. Families would not have to incur the same level of costs for medical reports and legal advice.

“The focus would be more properly on the appropriate damages payable. A reform of this nature could achieve a better outcome for patients and families without generating large increases in costs to the taxpayer. Indeed, it would mean that taxpayers money would no longer be wasted by State agencies seeking to defend the indefensible.

“While cultural change is of crucial importance, I believe such new practice by hospitals and State authorities can be initiated and copper fastened in legislation of the kind described. I look forward to progressing this with my colleague Dr. James Reilly,” concluded the justice minister.

In the wake of the Prime Time programme on RTÉ which revealed the deaths of four babies the HSE said work had begun on open disclosure.

“It is HSE policy to inform parents and patients when a review is carried out. There are rare exceptions, where for confidential personal and/or social reasons, it is not possible to inform the family.

“The implementation of the Open Disclosure policy, which was launched in November 2013, is part of a commitment to improving how the health services inform patients and families when things go wrong in their care.

“Work is already underway in hospitals and primary care services throughout the country to give full effect to this important policy. Considerable preparation, support and staff training is required to support this significant cultural change for the Irish health services,” said the HSE.