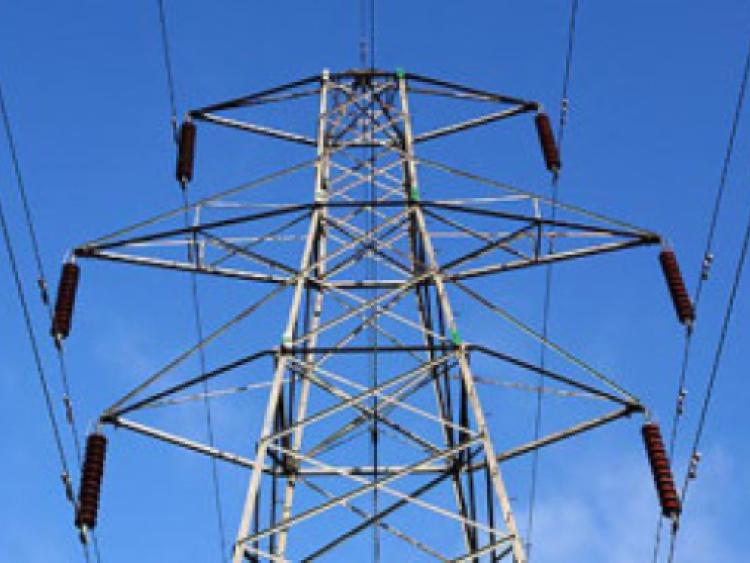 Did David McWilliams feel like he was witnessing a train crash in slow motion when he highlighted the property bubble before its collapse. This is how groups like Wind Aware feel now.

Did David McWilliams feel like he was witnessing a train crash in slow motion when he highlighted the property bubble before its collapse. This is how groups like Wind Aware feel now.

The current controversy over pylons is focused primarily on underground versus overground which avoids entirely the bigger picture view of Government energy policy. Wind energy is at the heart of this problem and debating pylons without including wind is like playing a football match without a ball.

Approximately 1,200 wind turbines are already in place in Ireland and in order to meet our high targets we need approx. 1,200 more turbines (3,500 MW).

Since 2010, according to EirGrid, the regulator has approved a massive 1,800 more wind turbines (5,500MW). Even more surprising is the number of new wind energy applications currently before the Commission for Energy Regulation (CER), awaiting approval, amounting to a staggering 7,500 turbines (23,000 MW) the majority of which is destined for export.

EirGrid is proposing to invest billions in the national grid for the purpose of balancing all this intermittent wind on our system and exporting power abroad via nine planned inter-connectors to the UK and France. These inter-connectors are currently waiting support from Europe as projects of common interest (PCI’s).

The current debate must shift to what really matters. Will these developments represent a benefit to society?. Do we need this infrastructure of pylons and turbines?. What will be the effect on our environment, our landscape, our economy and our communities?

This may sound unbelievable but no overarching strategic assessment of the impact on our environment or landscape from this enormous plan has ever been carried out. No economic analysis in the form of a cost benefit analysis (CBA) has ever being carried out. This Government must analyse before they act if they are to avoid doing enormous damage to our country. Nothing less than a full comprehensive review of this deeply flawed energy policy will suffice.