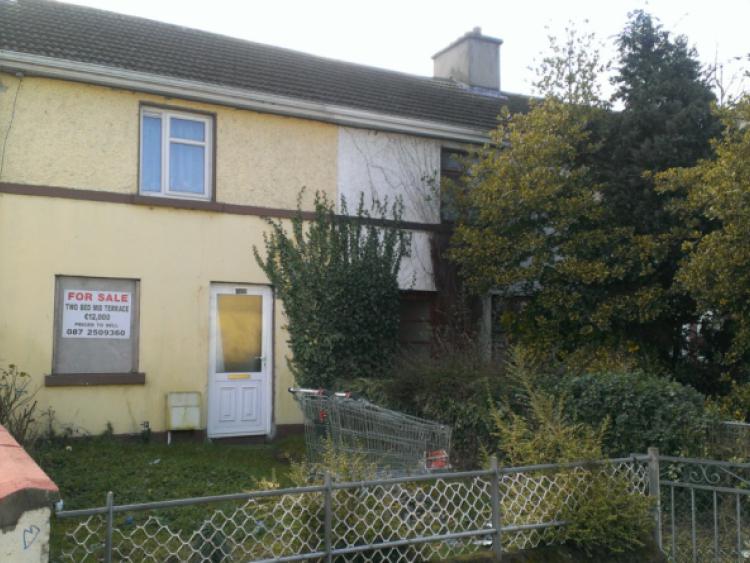 Four new ‘affordable homes’ have been sold at a third of their original price by Laois County Council, who also sold two houses in O’Moore Place for a bargain €9,000 each.

Four new ‘affordable homes’ have been sold at a third of their original price by Laois County Council, who also sold two houses in O’Moore Place for a bargain €9,000 each.

Four new houses in Market Mews, Maryborough Village, Portlaoise were originally bought by the council from the developer.

The scheme was set up to help people buy a home who would otherwise not have been able to afford one. .

It collapsed with the property price crash, leaving the council stuck with 17 unsold houses in Maryborough Village.

“We have been gradually selling them on the open market, priced at €65,000,” said housing officer Michael Rainey.

He explained that they were not allowed to convert affordable homes to social homes, despite having 1,300 tenants on their housing waiting list.

Last week councillors agreed to sell four of the houses for €65,000 each to individual buyers, with two now left on the market.

Councillors also voted to sell two houses in O’Moore Place to a Carlow buyer for €18,000.

This was despite repeated pleas from Sinn Fein Cllr Caroline Dwane to withdraw them from the sale, refurbish them and rent to tenants.

“There is no long term thinking in investing here. There are seven vacant properties on one block, now two council houses are being sold off to a private owner. Is he going to live here or are we selling off council houses to landlords?,” asked Cllr Dwane at the January council meeting.

“It’s for nothing,” added Cllr Dwane.

The adjoining pair of terraced two bedroom houses, numbers 57 and 59, were described as derelict by Director of Services for Finance, Gerry Murphy.

“Both of these houses are derelict. It would cost us €50,000 to repair them, we don’t have the money. When properties like this come up, we always look to see if they can be refurbished at a reasonable cost, in this case we don’t accept they can,” said Mr Murphy.

“I do know Laois County Council have enough derelict properties on their hands already,” he said.

He was seconded by Cllr John King.