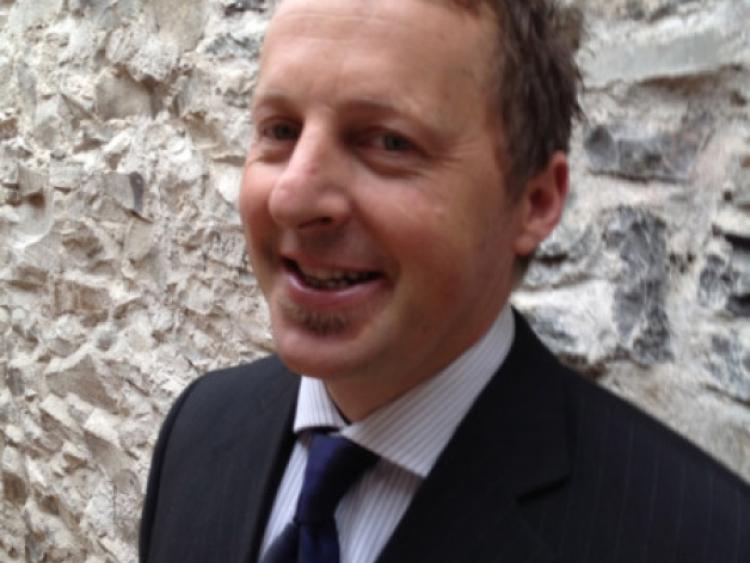 Farmers are still being approached to sign land deals by Element Power, who plan to build the bulk of 1,000 industrial turbines across the Midlands in their ‘Greenwire’ energy export project.

Farmers are still being approached to sign land deals by Element Power, who plan to build the bulk of 1,000 industrial turbines across the Midlands in their ‘Greenwire’ energy export project.

This is despite an announcement by Minister for Energy Pat Rabbitte that a trade agreement with the UK was not possible.

A Greenwire spokesperson yesterday said it was “business as usual” and that it was possible that reports of approaches to landowners on Portlaoise’s Mountrath road could be correct.

“We are continuing to advance the project, and build on work that has been done. We are not giving up on it.” he said, adding that there would be no cancelling of land option agreements.

He hopes that up to 5,000 people will meet in Dublin today for a protest against turbines.

He believes the government announcement is an attempt to calm the public before the elections.

“The government are literally trying to take the wind out of our sails, but all they have said is the project is deferred. The private companies are very confident that the export project is going ahead,” he says.

There are more effective alternatives he maintains.

“We need to press the pause button, and do a proper analysis and find out what works. The government knows wind is ineffective, but the alternatives, like retrofitting insulation, are expensive. They don’t want to make hard decisions, and are being driven by developers,” he said.