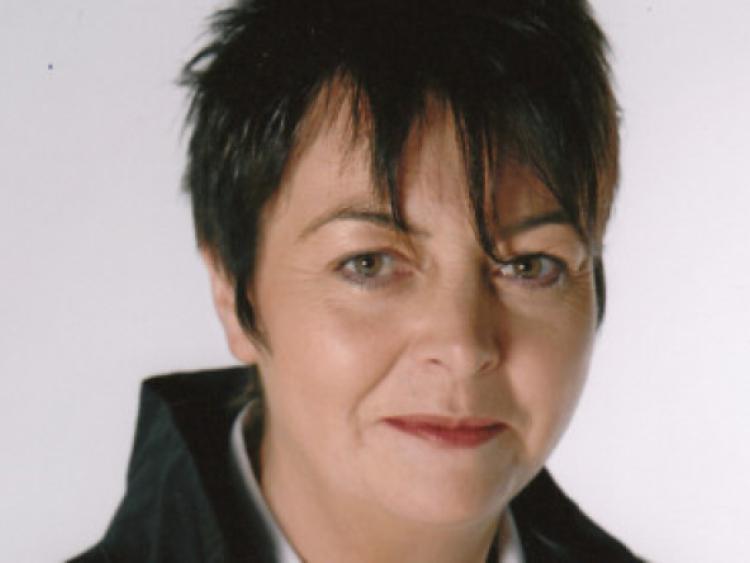 Defence solicitor, Ms Josephine Fitzpatrick said that Gemma Power’s judgment “was very much coloured” on the night of September 26, 2012, when Power assaulted Ms Eva Ulbika at Tullore, Ballyroan, leaving her requiring staples to her head.

Inspector Declan Dunne gave evidence that Power, of 51 O’Moore Place, Portlaoise, assaulted Ms Ulbika by hitting her on the head and arms with a small baseball bat.

Ms Ulbika took the witness box to tell the court that she had been left with 70 per cent damage to the areas where she was struck with the “homemade baseball bat”, and still suffers migraines for which she has to take tablets. She also said that she had lost out on work as a result.

“She came to the house while I was in bed, banging on the window shouting and roaring,” said Ms Ulbika, claiming that the incident arose because Power suspected Ms Ulbika of reporting her to Social Welfare.

Ms Fitzpatrick told the court that Ms Ulbika had previously been one of Power’s best friends, but Power believed she had taken something belonging to her and dealt with the matter in a manner “completely out of proportion”.

Ms Fitzpatrick handed in a letter of apology on behalf of her client to Ms Ulbika, but after reading the letter the injured party refused to accept the apology.

“She does not feel it’s genuine,” said Insp Dunne.

In mitigation, Ms Fitzpatrick said that Power had started on heroin at 15 and had ongoing difficulties.

“At the time, her judgement was very much coloured,” said defence. “She was reliant on heroin and is still struggling with that.”

Judge Catherine Staines described it as an extremely serious assault that merited a prison sentence, however as Power had pleaded guilty and had no previous convictions the judge ruled that she wanted to see a probation report on her before deciding on the penalty.

The matter was put back to June 12.