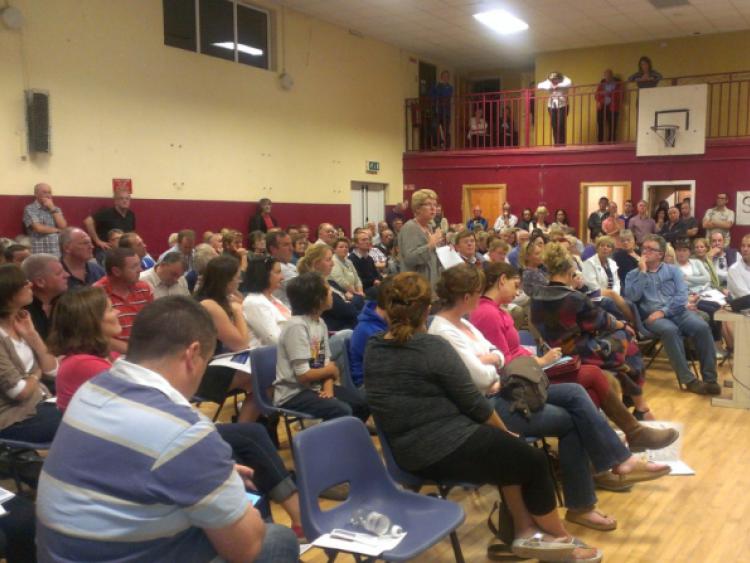 Laois based campaigners Wind Aware Ireland have accused the government of being swayed by “big business” turbine interests.

Laois based campaigners Wind Aware Ireland have accused the government of being swayed by “big business” turbine interests.

“The decision by An Bord Pleanåla to overturn both the decision of Laois County Council and its own inspector seems to be indicative of the determination of government to drive through maximising the number of wind farms possible, in the absence of any coherent policy or cost benefit analysis,” said PRO Paula Byrne.

She noted the rejection by An Bord Pleanála of their own inspector’s recommendation.

“ABP’s inspector recommended the refusal on the grounds of ‘visual impact arising from excessive quantity and overall height of the turbines, the overbearing impact on the residents and the absence of detailed information showing haul routes’. The board chose to ignore these.”

WAI said communities efforts to engage in the planning process were “thwarted”.

“In favour of ill conceived government policy and big business interests which seem not to be held to any accountability. The same pattern emerged in the Ratheniska decision and in Offaly where Rhode will now be in the centre of two industrial wind farms,” she said.