Turbines ‘too tall’ but ruled ‘acceptable’ 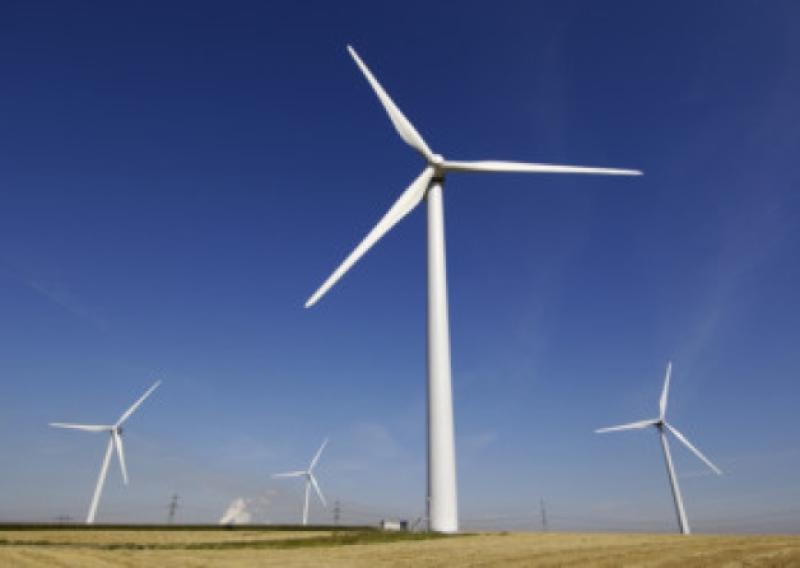 An Bord Pleanála have given the green light to Coillte to build a massive 18 turbine windfarm on Cullenagh mountain, overruling a planning refusal by Laois County Council.

An Bord Pleanála have given the green light to Coillte to build a massive 18 turbine windfarm on Cullenagh mountain, overruling a planning refusal by Laois County Council.

The board rejected a recommendation by its own inspector to refuse permission.

Inspector Joanna Kelly said the turbines were “too tall” and too many, would create a “significant visual impact”, and produce shadow flicker and excessive noise.

However An Bord Pleanála refused her recommendation.

While agreeing that the windfarm would be “visually prominent in some views”, they declared it “acceptable”.

They have given Coillte a ten year window to build the 45 MW farm, to supply Irish homes with renewable electricity.

It ends almost a year of passionate campaigning against the windfarm by hundreds of residents in Ballyroan and Timahoe, some of whom live just over 600 metres from the site, and some on the Pike road which runs through the site.

The development is on 594 acres of forest owned by Coillte. It will have 18 turbines with a hub height of up to 85 metres, and a rotor diameter of 93m, giving an overall height of 131.5 metres, 10 metres taller than Dublin’s spire.

Permission is also given for a meteorological mast 86 metres in height, and new access roads, strengthening and widening of existing roads and a 38kV substation, linked to the turbines via underground cables.

An Bord Pleanála inspector Joanna Kelly said the low lying land around the windfarm, and the “confused appearance” of the turbines will worsen the visual impact.

“The number of turbines proposed having regard to the spatial extent, overall height and location where the surrounding landscape is prodominantly low lying, would have a significant visual impact over a wide area,” she said.

Shadow flicker would be a problem she said.

“[The windfarm] in the absence of mitigation measures in relation to shadow flicker would have an undue negative impact on the residential amenities of the area”.

She noted that Coillte’s noise study did not survey the houses closest to the site.

“There is a high probability that noises levels would be exceeded for the existing dwellings located in closer proximity to the turbines,” she stated.

“The proposed development should be refused in the interests of proper planning and sustainable development,” she concluded.

“The Board had regard to the commercial forestry landscape, the agricultural landscape, the absence of designations for the protection of landscape amenity, and the distance from designated views and prospects, and concluded that the visual aspect arising from the proposed development would be acceptable,” they said.