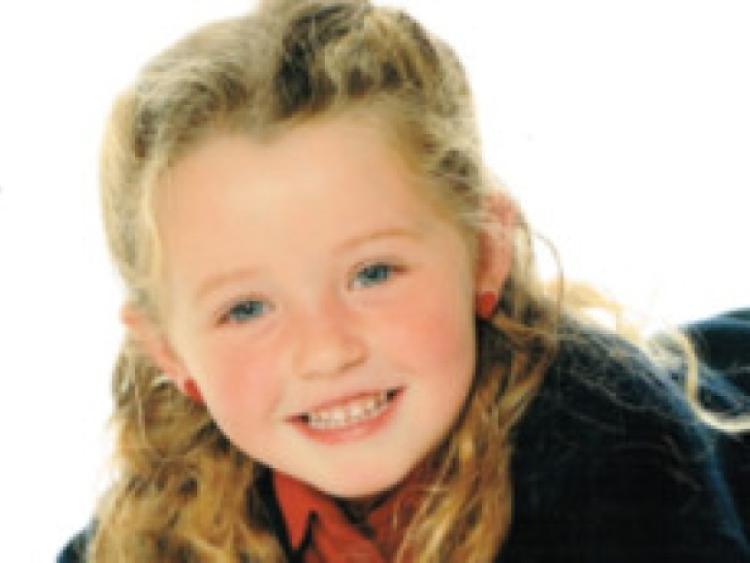 Laois County Council have refused pleas to put more speed ramps in a Portlaoise estate where a littler girl was killed this year.

Laois County Council have refused pleas to put more speed ramps in a Portlaoise estate where a littler girl was killed this year.

A safety audit was conducted by the council over the past months, and new measures were revealed to St Brigid’s Place residents last Friday.

However, there will be no new speed ramps for the estate of 207 houses or any safety measures on the road where Maria Greene, aged 5, was knocked down in March.

Maria’s father Stephen Greene began a campaign to make estates safer after the tragedy. He says the proposals are “a disgrace”.

“The road where our daughter died is being neglected. We said we wanted ramps from the start, but the council told us speed was not an issue,” he said.

Three pedestrian crossings are planned around Portlaoise Leisure Centre and Park View. The speed limit will be cut from 50km to 30 km per hour, but this can not be enforced until voted on by county councillors until October. Two ‘All Stop’ junctions are proposed, and two new ‘children at play signs’.

“Unless the pedestrian crossings are raised they are dangerous. It’s not good enough. I am not happy and the people of St Brigid’s are not happy,” said Mr Greene.

The council is considering a further submission from residents.