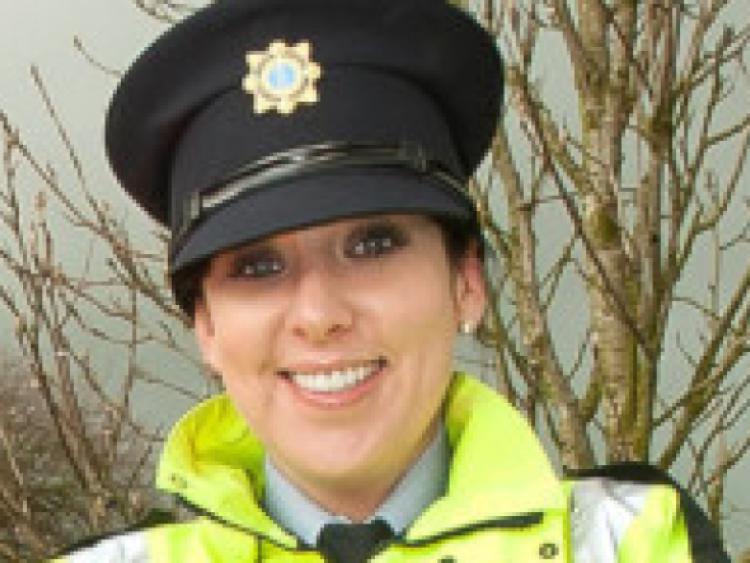 Mountmellick Garda Sgt Ingrid Moore says problems on College Avenue are being given “as much attention as is absolutely possible”.

Mountmellick Garda Sgt Ingrid Moore says problems on College Avenue are being given “as much attention as is absolutely possible”.

“There have been incidents of late, but we will continue in the same mode, bringing people before the courts,” she said.

There were several complaints to Gardaí about the session on the night of October 17 at College Avenue.

“Any resident that complained, I met them and spoke to them in person. Anyone who wants to talk to me can contact me at any time in Mountmellick Garda Station, or leave a message for me at Portlaoise Garda Station,” she said.

Sgt Moore confirmed that four males were arrested and charged under the Public Order Act on the night, one of them a juvenile.

“Two were brought before the courts and two others were dealt with by different means. Some of the drinkers were locals. There were a lot of people involved, it was easily in the region of 20,” she said.

The use of Smiths Field as a short cut to Kirwan Park is part of the problem.

“There are a lot of facilities there, it is not unique to Mountmellick. There is a big open green in Smiths Field. It is used as a walk-through between two housing estates, and it is used by a lot of decent people for that,” she said.

The many exits from the field are part of the problem.

“If there are people acting up, and Gardaí arrive, it is easy for them to escape,” she said.

“The bottom line is that as much Garda attention as is absolutely possible, has been given, action has been taken, and we will continue to do that. I can’t say two guards will be there every day, but issues will be dealt with, we are aware, and anyone who makes complaint, will be given our attention,” she said.