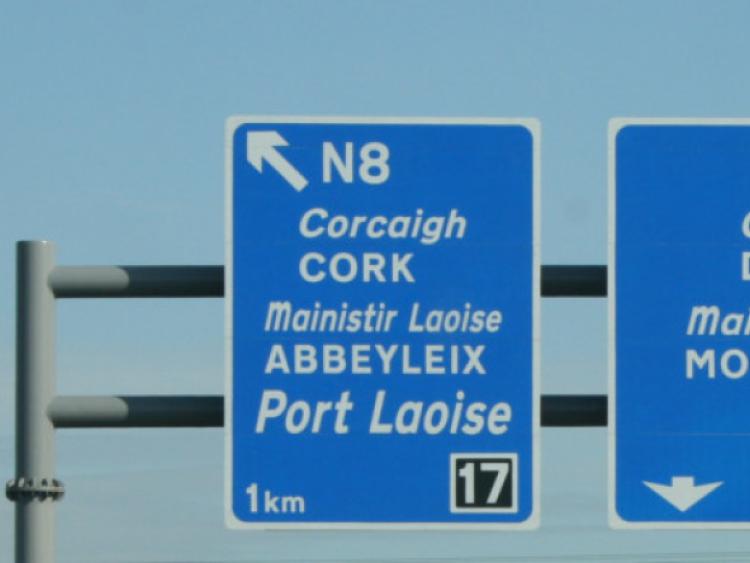 The National Roads Authority is to spend €6million re-surfacing the M7 motorway between the Portlaoise West and Portlaoise Central junctions.

The National Roads Authority is to spend €6million re-surfacing the M7 motorway between the Portlaoise West and Portlaoise Central junctions.

The work on the 14 kilometre stretch, which began last week, will take place over night and is expected to take at least four weeks to complete.

During the road closures, traffic is to be diverted through Portlaoise Town.

“We are more into maintenance and operation of the road network now than building new roads,” Sean O’Neill, spokesperson for the NRA said.

“The resurfacing work will take about four weeks, but it is weather dependant so it might take a bit longer.

“Every few months we carry out scrim testing which tests the skid resistance of the surface. This is just routine maintenance.”

The NRA are also cutting back the trees along the same stretch.

Mr O’Neill explained: “This is for safety. We’re not uprooting trees, we’re just thining the branches.

“The bigger trees become hazardous after a while so it’s important to keep them trimmed back.

“It looks worse because of the time of year and because it’s never been done before.”

The road will be closed from midnight and reopened the following morning every night until the work is completed.