No chief for council until New Year 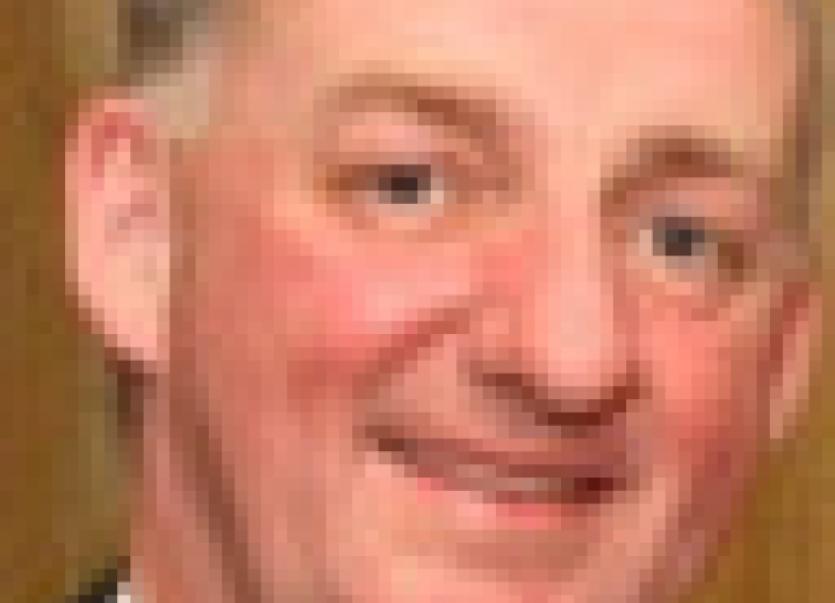 It could be early in the New Year before the search begins to find a new Chief Executive of Laois County Council.

It could be early in the New Year before the search begins to find a new Chief Executive of Laois County Council.

The Public Appointments Service, who is the centralised provider of recruitment for the Civil Service, are waiting on new legislation on the creation of the new Municipal Districts to be finalised, before they can begin to recruit for the position.

Peter Carey, announced that he was leaving in May and vacated his position in September. Gerry Murphy has been acting Chief Executive in the interim.

Spokesperson for the Public Appointments Service, said the delay had been down to “a change in the process” due to the establishment of the new Municipal Districts.

“The delay has been due to the amount of movement earlier in the year and a change in the process.

“We are waiting on the new legislation to be finalised. This is with the Department and at an advanced stage,” Mr Padraig Love explained.

“Once this is in place, we hope to advertise some positions before Christmas, but I don’t think this will include Laois.”

Mr Love said there were some final details to be “tied down” around the council’s role in vetting and accepting nominations.