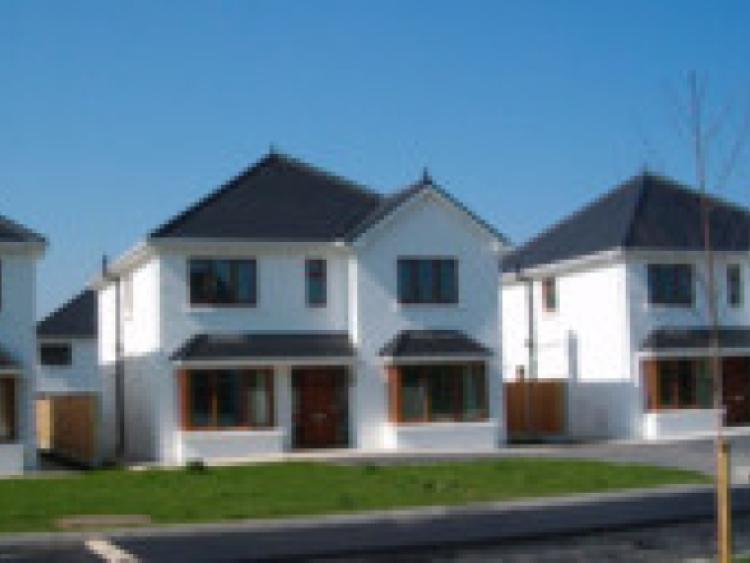 Raw sewage overflowing repeatedly outside houses near Ballybrittas is coming from several large developments built in the boom into a sewage network unable to cope.

Raw sewage overflowing repeatedly outside houses near Ballybrittas is coming from several large developments built in the boom into a sewage network unable to cope.

Sewage has burst out of a manhole beside three homes in Ballycarroll a dozen times in the past six years, to the anger and concern of residents of three homes beside it.

However it is not just sewage pumped from the hotel and many houses in Killenard, but from Graigavern Lodge in Ballybrittas, an estate of 99 houses and a creche, 6 km away.

As part of planning approval by Laois County Council, both developments had to include laying new sewerage pipes to the pump station in Killenard, then going on to Portarlington sewage works.

In Graigavern estate a pump also had to be installed of sufficient capacity to take in the entire village, though the houses are not yet connected a decade later.

With both flows pumped to Killenard pumping station, Laois County Council Director of Services Michael O’Hora recently accepted that it is “unable to cope in times of heavy rainfall”.

“This has resulted in the past with sewage overflowing from a manhole in Ballycarroll giving rise to public complaint” he said at a recent meeting where Irish Water’s solution was revealed.

The manhole is believed to sit above the meeting point of both flows of sewage.

A local source says the pump in Graigavern keeps going when sewage overflows.

“Sewage is coming from two different directions and entering that manhole, then going under the railway line to Killenard pump station, then to Portarlington, which I believe is over capacity. When there is an overflow, the pump just keeps going in Ballybrittas,” said the source.

The solution by Irish Water is to build storm tanks in Portarlington, which the council say will solve the problem.

However construction will not start until spring 2016, leaving residents of Ballycarroll in fear of further sewage flooding outside their homes.

Ray McGill is one of the three households pleading for the problem to be sorted.

“It is not fair. I am getting sewage from Killenard and Ballybrittas, it’s the only thing I have got from the celtic tiger,” he said after a flood in September.

Laois County Council Director of Services Kieran Kehoe said it is “up to Irish Water” to comment on why the sewerage system is leaking.