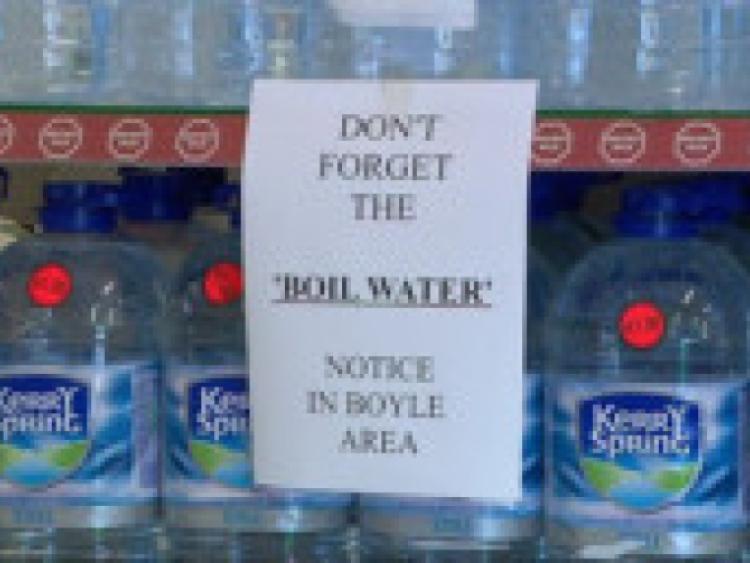 Laois County Council has declined to address the Environmental Protection Agency’s finding that there is no proper treatment to deal with cryptosporidium in Portlaoise’s water.

Laois County Council has declined to address the Environmental Protection Agency’s finding that there is no proper treatment to deal with cryptosporidium in Portlaoise’s water.

A number of county councillors expressed their concerns at County Hall recently, when remarks made by a senior member of the council’s water services appeared to ignore recommendations made by the EPA on Portlaoise water.

The Leinster Express reported, in our issue of January 27, that the EPA found there was “inadequate treatment for cryptosporidium” in the Portlaoise supply, which serves more than 22,000 people.

During the recent meeting of the Portlaoise Municipal District, Cllr Catherine Fitzgerald called on the council to give a full report regarding the quality of water in Portlaoise.

She received a written reply from Mr Michael O’Hora, water services, claiming that the quality of water on the Portlaoise PWSS continues to be monitored in accordance with the provisions of the European Union (Drinking Water) Regulations 2014 and there have been no exceedances of any parameter required to be tested under the regulations.

“In addition sampling and analysis for cryptosporidium carried out in 2014 failed to detect any in the water supply scheme,” he said, adding that if the councillors have any specific quality concerns they should contact Irish Water.

Cllr Fitzgerald said she was baffled by the response, as the EPA report put Portlaoise in “a danger spot”.

Council engineer Mr Tom O’Carroll said that the report indicated Portlaoise was in “a high risk area”, but the town actually does not have that problem. He informed the councillors that the report was “a media report”, not an official one.

“This is serious,” insisted Cllr Fitzgerald. “Michael O’Hora has said there is no problem here, but a report a few weeks ago said Portlaoise is a high risk area.”

Town manager, Mr Michael Rainey pointed out that Mr O’Hora is a senior engineer with water services and he has said there is no problem.

“We’ll do our research and get the report,” vowed Cllr Fitzgerald, adding that she had found what was being referred to as a “media report” very worrying.

Cllr Caroline Dwane Stanley added her concerns, saying that a recent EPA report had confirmed that the proper shield had not been put in to protect against cryptosporidium.

“Clearly the EPA report states there wasn’t the proper shield,” she said.

The EPA reported that there is no proposed action programme to address the lack of shield in the Portlaoise water, while the interim measure is to “monitor to determine specifications for crypto barrier”. No date had been fixed for the proposed completion of the action programme.