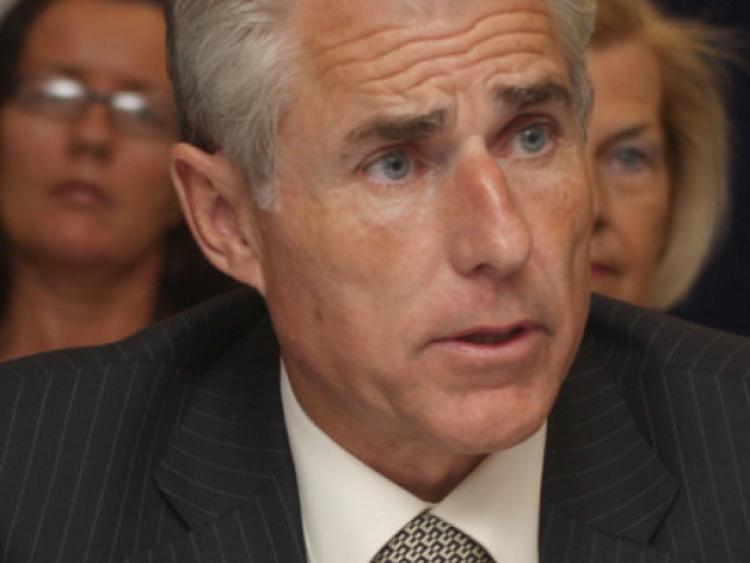 Relocating patients to hospitals that already overcrowded is not acceptable, according to the general secretary of the nurses union.

Relocating patients to hospitals that already overcrowded is not acceptable, according to the general secretary of the nurses union.

Following last week announcement that complex surgery was to be moved from Portlaoise Hospital, Liam Doran, of the Irish Nurses and Midwives organisation, said that extra bed capacity, together with the additional staff required, must happen first before any reconfiguration of services.

“To curtail a service in Portlaoise, and to relocate it into already overcrowded hospitals, is not a cogent, coherent or acceptable solution. Extra bed capacity, together with the additional staff required, must be in place before any service reconfiguration can take place,” Mr Doran said.

He continued: “Before any services can be relocated, to any receiving hospital, the ability of that hospital, in terms of bed capacity and staffing, to receive additional services must be examined.”

The INMO said they were seeking immediate discussions, with the HSE, to discuss the implications arising from the decision to relocate certain services.

In Portlaoise, a total over 200 people were left on trollies in the months of January, February and March, as the hospital reached capapcity during the traditional flu season.

Tullamore and Mullingar were in a worse situation as they tried to accommodate more than a thousand inpatients more than their the stated complement in the first five months of the year.

The INMO’s trolley watch figures for the Dublin Hospitals where patients from Portlaoise will be sent for procedures which will not be carried out in their local hospital anymore, tell a similar story of overcrowding and not enough capapcity.

In the first five months of this year, 2,316 patients were forced to wait on trollies in the A&E in St James’ Hospital and Tallaght. While they tried to accommodate a further 1,000 patients on the wards, over their official capacity from January to May of this year.

The story is repeated in Naas Hospital, where almost 400 people had to wait on trollies in the A&E in Febraury alone. In total, the hospital were left to find beds for over 1,500 between January and May.

Mr Doran said the INMO will be requiring that the HSE examine these figures, which he said demonstrates that they already face daily overcrowding, increased demand over bed capacity and severe staff shortages.

“The INMO is writing, to the Group CEO, Dr. Susan O’Reilly, to seek an immediate meeting with her to discuss when the additional bed capacity, together with staff, will be in place to allow these services be relocated,” Mr Doran said.

“In examining this issue we will be requiring the HSE to examine the trolley/ ward watch figures, for the first five months of this year, for all the receiving hospitals i.e. Tullamore, St. James’s, Tallaght, all of which demonstrate they already face daily overcrowding, increased demand over bed capacity and severe staff shortages.”

He added: “All of us want to ensure that the patient receives treatment in the optimum location designed to ensure the best possible outcome for any intervention or treatment.”