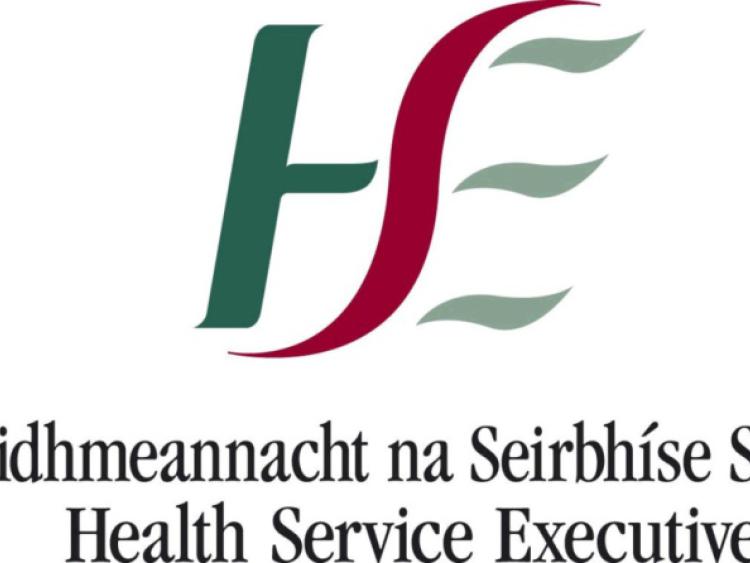 A serious doubt hangs over the future of GP services in Borris-in-Ossory after a doctor who was offered the post backed out.

A serious doubt hangs over the future of GP services in Borris-in-Ossory after a doctor who was offered the post backed out.

The doctor is the third medic since last November to have turned down the post, which the parish priest and a local councillor say is due to the cut-price package on offer by the HSE.

It is understood that while a lower rent was negotiated, it was not enough to make the position attractive.

A HSE spokesperson confirmed the news yesterday to the Leinster Express.

“The GP who was offered and accepted the post just recently declined the position. A Locum GP is in place since Dr Fitzgerald’s retirement on March 29 last,” a statement said.

In answer to why it was turned down, and if the position would be advertised again, the HSE said it is “reviewing the situation”.

Over 2,000 patients, many of them elderly, attend the surgery in Borris-in-Ossory health centre, coming from Camross, Coolrain, Mountrath, Pike of Rushall, Killasmeestia, Knockaroo and Rathdowney.

About 830 of the patients have medical cards.

Some have been patients of Dr Fitzgerald for 30 years, and are reported to be “tormented” with worry, and considering moving to another surgery.

“The health centre is fantastic, if it closes it is just a sin,” one local said.

Cllr Brendan Phelan, who last March demanded the HSE restore the full allowance given for the GP post, said yesterday that he was “bitterly disappointed”.

“Hopefully they will keep a locum there until the position is filled.

The HSE need to advertise again, but it is the low package that is not attractive enough. It is a disgrace to see a brand new centre closed down, this is a very busy practice,” he said.

Many of the patients attending the practice are elderly, and are now anxiously waiting to see who, if anyone, will replace their GP of over thirty years, Dr Seamus Fitzgerald.

Dr Fitzgerald aged 67 has delayed his retirement for more than a year, to provide temporary cover along with several locum doctors.

However concerns are high that no appointment will be made, and the recently built spacious clinic will close, forcing patients to travel to Rathdowney.

Parish priest Fr Jackie Robinson made a plea from the altar during Sunday mass last February, for his parishioners to ask local politicians to do all they could to find a replacement.

“Doctors are down by a good few thousand. That’s why they are finding it difficult to find a replacement. This is going on for several months. They need to change their package. I am hearing that other doctors are moving out as well, because the financial situation is not good enough, “ he said to the Leinster Express at the time.

His call was criticised by Rathdowney Fine Gael cllr John King, who said it was “not appropriate” and there had been “a lot of scaremongering”.

The matter has been raised in the Dáil by Deputy Sean Fleming and in the Senate by Senator John Whelan.