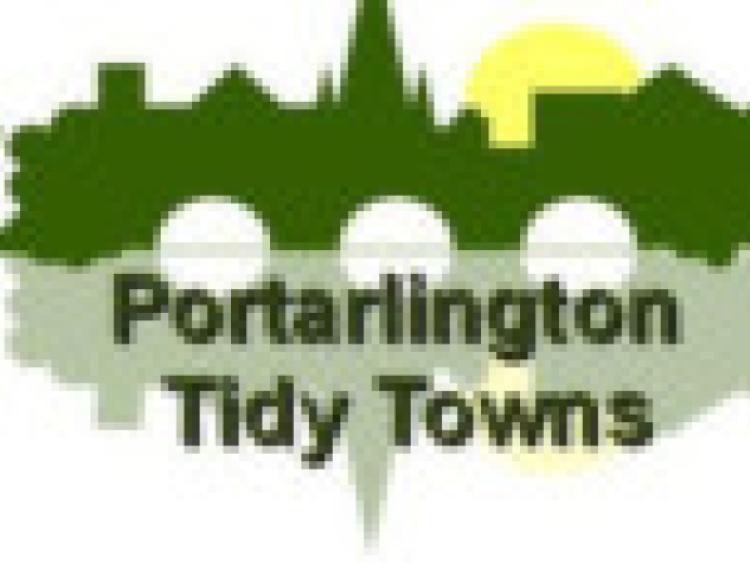 Portarlington Tidy Towns have some big plans for the year ahead as they try to gain more points in the national competition.

Portarlington Tidy Towns have some big plans for the year ahead as they try to gain more points in the national competition.

A challenge for many Tidy Towns group is the small number of volunteers, but Port were happy to welcome some new faces to their AGM which was held on Thursday, February 19.

In recent years Portarlington has consistently increased its points in the national Tidy Towns competition and have moved from 214 points in 2010 to 258 in 2014.

Portarlington with the support of Laois County Council had a biodiversity plan developed for the town, the recommendations of which will form a basis for the committees work plan for 2015.

The group also hope to install water butts around the town for watering planters and have plans for the restoration of the Barrow Bridge in conjunction with Laois County Council.

The group also plan to co-operate with both Laois and Offaly County Council in relation to illegal dumping. Other plans include fundraising, raising the profile of the group and increase group membership

At the AGM the committee welcomed local representatives and Laois County Councils Tidy Towns Co-coordinator. Kevin Hoey as Chair of the group gave an overview if the work of the group which was followed by a financial report.

The group welcomed the support of the TUS personnel within the town and look forward to additional support from Laois County Council.

The election of new officers resulted in Kevin Hoey being nominated to remain as the Chairperson for 2015, Anne O Brien, Treasurer and Caroline Whitelegg as secretary of the group. For further information go to :