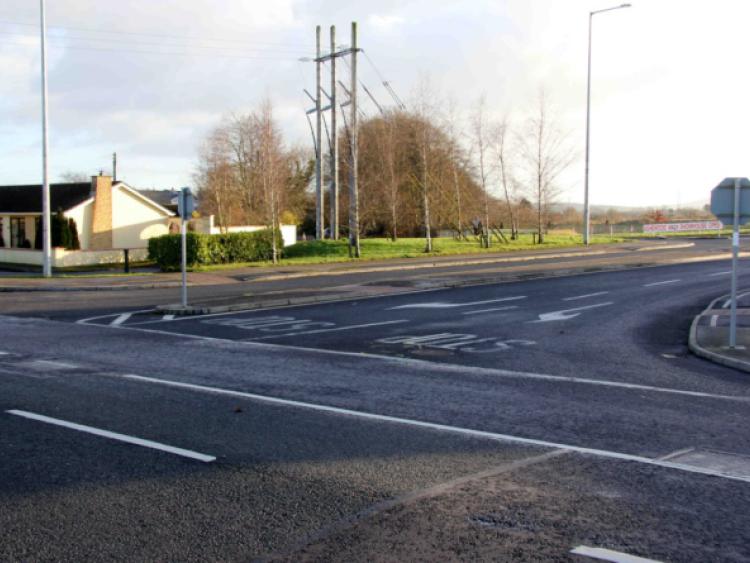 Laois County Council is forging ahead with plans to reroute N80 traffic out of Portlaoise town centre, on to the same road where five new primary schools are going.

Laois County Council is forging ahead with plans to reroute N80 traffic out of Portlaoise town centre, on to the same road where five new primary schools are going.

School traffic is only for a short time of the day, a senior official told the Leinster Express.

The council plan to reclassify the Southern Circular Route as the N80.

There are three primary schools on the SCR, Educate Together, Gaelscoil Phortlaoise and Maryborough NS.

It will bring more than 2,000 Portlaoise schoolchildren on to the road, with construction about to start on four new roundabouts to facilitate the extra traffic.

Director of Services Kieran Kehoe said a feasibility study is underway to reclassify the SCR, and will take into account the traffic going to the schools each day.

However he said much of that traffic took place “for half an hour in the morning and evening”.

Rerouting the N80 would mean the council would get government funding to build the final 650m section of the South Circular Road.

The road would link the Timahoe road to the Abbeyleix road, across ESB owned land at Kylekiproe.

The council have been unsuccessfully seeking the estimated €4,5million to build the section of road for several years, to divert passing traffic and trucks away from Portlaoise town centre.

“At present the N80 goes down the Stradbally road, along James Fintan Lawlor Avenue and the Mountmellick Road. This would bring it along the southern circular route. We will be looking at getting that final link,” Mr Kehoe said.

Two housing estates also exit on the SCR, Beladd and new estate Aghnaharna, where more houses are under construction.

The council also granted planning permission for a large wholesale depot on the SCR in 2012.

Permission was granted to Dan Morrissey Ltd to open a wholesale hub at Lismard Retail park, bringing further large trucks on to the road.

Asked if that would be a concern, Mr Kehoe said he had not heard of any news on the development for some time.

The feasibility study is expected to take several months.

Mr Kehoe declined to say if public consultations would be part of the feasibility study.