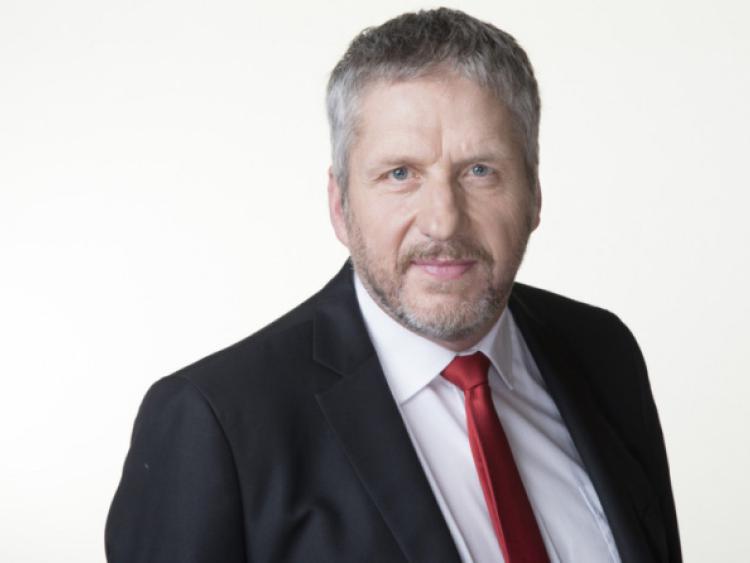 A man avoided being killed by “a miracle” recently when a car smashed through the wall of his shed in O’Moore Place, Portlaoise.

A man avoided being killed by “a miracle” recently when a car smashed through the wall of his shed in O’Moore Place, Portlaoise.

“I was three feet away at my workbench. It was like a bomb went off, I served overseas and I never heard a bang like it,” the homeowner said, calling for ramps on the lane.

The car was being driven at high speed by two young youths, along the back lane of the small Portlaoise estate, on April 11.

“They are up and down that lane like a racetrack. Ramps need to be put on that lane, little kids are going to be killed. They must have been doing 50km to have done so much damage. The wall fell completely in. Only that I had strong pillars, the shed would have collapsed on top of me. How I wasn’t killed I don’t know, God was with me. My granddaughter was only there an hour earlier, running around,” he said.

He is still coping with the shock and the cost.

“I am battling with my insurance company now, it is costing me a lot of money,” said the resident, who said speeding is a regular occurrence on the rear lane.

Portlaoise Cllr Noel Tuohy has now called for traffic calming measures, at the May meeting of Portlaoise municipal district.

There is no doubt if there was a child there, it would have been killed. We need to protect the people of O’Moore Place,” he said.

Cllr Caroline Dwane said Gardaí were needed to “be more involved” in the area.

“No young lads should be behind the wheel with no tax or insurance,” she said.

The field beside the estate was attracting joyriders she said.

“I am not sure if a ramp would solve the problem, perhaps a high kerb or bollards. There is no owner identified of that field, they come out of there onto the back lane. It is a miracle the pier didn’t come in and kill this man,” she said.

The council’s Road Design will investigate a need for safety measures, to report back by the end of June.

Portlaoise Gardaí were called to the scene and impounded the crashed car. They say the crash is under investigation, and ask for the public’s help.

“The car was not reported as stolen. Parts of it are gone for DNA testing, but it won’t be brought to a successful conclusion unless witnesses come forward,” a spokesperson said.

Regarding the request for more Garda presence, he said “if something happens, we will respond”.

“We have to police the whole of Laois with the level of cover we have,” he said.