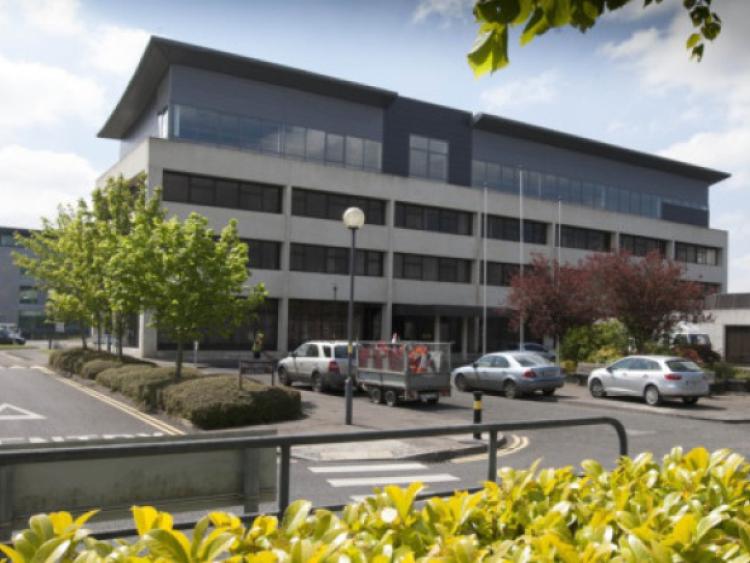 Laois County Council have had to more than double the number of transitional units for homeless people in the county due to the increased number of people presenting as homeless.

Laois County Council have had to more than double the number of transitional units for homeless people in the county due to the increased number of people presenting as homeless.

The council have also increased the number of transitional units, for people who need time and assistance to prepare for independent living. in the county from two to five. The council have also increased its utilization of B&B accommodation due to the high numbers presenting and private rented deposits still remain a central part in dealing with the homeless situation.

Cllr Willie said that more needs to be done to ensure people who find themselves homeless in Laois, are able to find suitable accommodation in the county too. He had asked the council what plans they had in place to deal with the alarming increase in people presenting themselves as homeless.

Disappointed with the council’s response, Cllr Aird said he had previously made it clear he wanted to have more accommodation in Laois.

“The situation is only going to get worse. There is very little available in Laois and I made it clear what I want to have in Laois. Anyone with a school going child should not be referred outside the county. I met a girl recently who has two small children and the only place available was in Longford.”

He continued: “There should be a percentage of money ring fenced to provide accommodation in the county, even if it’s through a housing agency. We have to continue to fight to have the resources in Laois to deal with people in Laois.”

In a written response to Cllr Aird at the council’s monthly meeting in June, the council said the numbers of referrals to the Midlands Simon Regional Service had also increased.

Over 150 new units will be delivered under the social housing programme, the council are set to construct 49 of these units in Portlaoise, Mountrath and Mountmellick and 24 units have been identified across the county for acquisition in 2015. A 180 units to be delivered through social housing leasing over the next two years.