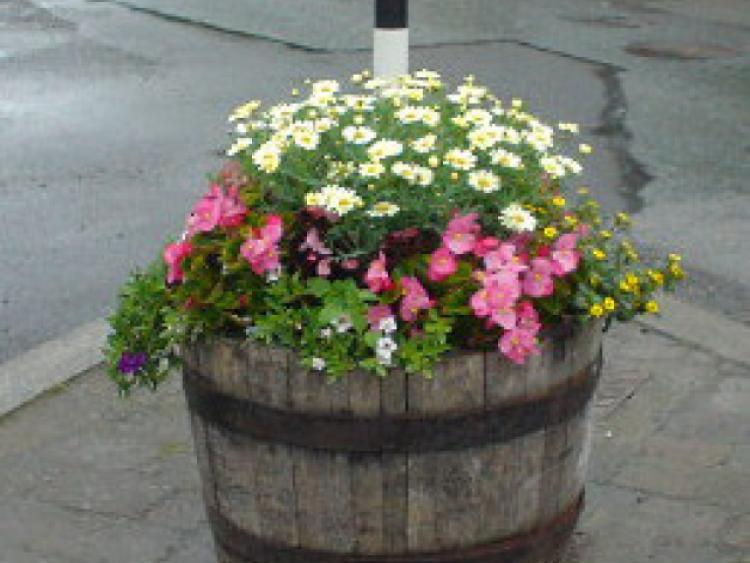 Councillors from opposing sides of the council chamber had a heated disagreement over the granting of a ‘Community Grant’ of almost €300 to Trumera Fianna Fail to plant flower boxes.

Councillors from opposing sides of the council chamber had a heated disagreement over the granting of a ‘Community Grant’ of almost €300 to Trumera Fianna Fail to plant flower boxes.

Fine Gael Councillor, Willie Aird first pointed out the grant during last Monday’s council meeting and asked for clarification on the grant,

“As public representatives, we have to be able to stand over when we sign off on this. This is public money,” Cllr Aird said.

Director of Services, Kieran Kehoe later explained that Trumera Fianna Fail had applied for a grant of €297 for six half barrell pots which would be filled with summer bedding.

Cllr Mary Sweeney said she wasn’t happy with the interpretation of the guidelines.

“This is a dreadful interpretation of the guidelines. I abhor church gate collections and I abhor community groups applying for grants under the auspice of Fianna Fail.

Cllr Sweeney said she meant no disrespect to the genuine people in Fianna Fail.

Former FF councillor, Brendan Phelan, said this was probably one family who decided to do something nice for the village.

He claimed the Fine Gael councillors were labelling them as not fit to apply.

The meeting quickly descended into a shouting match across the chamber.

“We wouldn’t let you in,” Cllr Paddy Bracken retorted.

Cathaoirleach Catherine Fitzgerald, chairing her first meeting of Laois County Council declared: “The meeting is over,” she shouted over the councillors, “ no one is respecting the chair.”