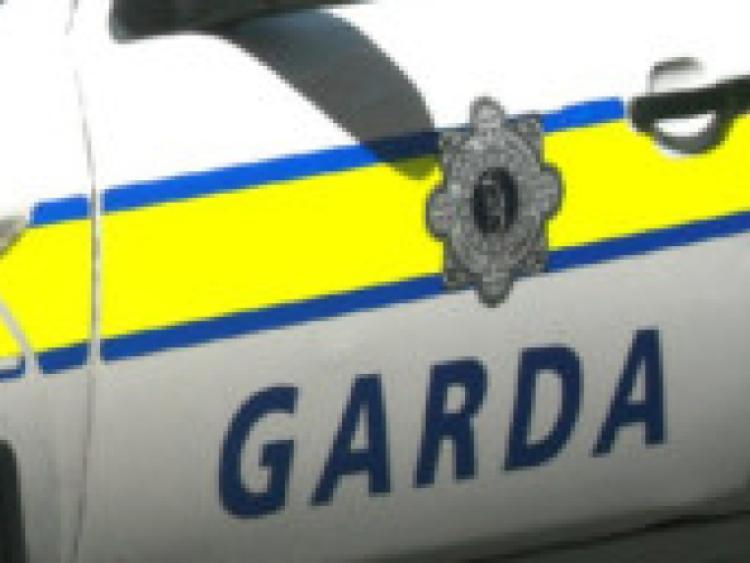 Last week’s series of accidents on the Kilmullen Road, Portarlington has been described as a scene from a horror movie by local residents who have joined forces to try and make the road safer.

Last week’s series of accidents on the Kilmullen Road, Portarlington has been described as a scene from a horror movie by local residents who have joined forces to try and make the road safer.

Laois County Council were forced to close the road from Friday, March 1 to Sunday, March 3, following 6 reported accidents in the previous days. The council worked with local farmers to clean the road over the weekend so it could be safe to reopen.

Although there were no reported accidents last week, local residents say they are frequent along the stretch of road between Port and Monasterevin

“It’s really worrying, our kids wait for their school bus on that road, they could be in the wrong place at the wrong time,” local resident, Rosaleen O’Kane said.

The council claimed that it was a thick layer of muck caused by tractors drawing slurry resulted in no grip on the road. But the area engineer, Orla Barrett said they could not say for certain what had caused each individual accident.

“I haven’t seen any slurry tanks on the road this week, and there are a lot of warnings signs now, I think there are 24 from the corner to the top of the road.”

“There was so many accidents last week. When I was leaving for work one morning at 8.15, it was like a horror scene. There were cars in the ditches, one was in my neighbours front garden, literally at the front door of the house.”

Rosaleen continued: “It’s almost become the norm to see a car in the ditch or see the marks on the grass where a car has gone off the road. It can be very upsetting.

“It’s very worrying, so we said we would get together to see what we could do to make the road safer.”

According to the local residents there were at least 17 reported accidents on the road last year. Residents at one end reported 11 accidents in 2012, and the ones at the other end reported 6. The residents have now vowed to combine to one reporting structure to include photo’s, date, time and names of those involved.

“That’s only accidents that we’ve reported. But there has probably been a few accidents that the guards have not been called to. We might not see an accident happen but we would see the car in the ditch or be without a telephone when poles have been hit. This is a main road and it must have been very serious to close it.”

The local residents are also concerned about the environmental impact of the slurry being transported.

“Wwe are concerned about the slurry aswell,” Rosaleen explained, “it’s being brought in and out all the time, the tractors are passing one another on the road. It appears to be leaking on to the road. We need to take this seriously and look into what’s being spread.”

Last Monday a representative of the group, Celia Deverall, handed in a letter requesting an investigation of practices by the landowner, to Emo Electoral Area’s quarterly meeting, adding the that group are also contacting the EPA.

The unplanned deputation was criticised as “an ambush” by Cllr James Deegan, but was defended by Cathaoirleach of Laois County Council, Cllr Paul Mitchell.

“While I’m the chair, if anyone wants to speak they can drop in. A driver took a dtich and a gate out. If that woman had bee standing at a gate, she could have been killed, they just left the letter in,” he said.

A Laois County Council representative said no official comment could be made as no prior notice had been given.