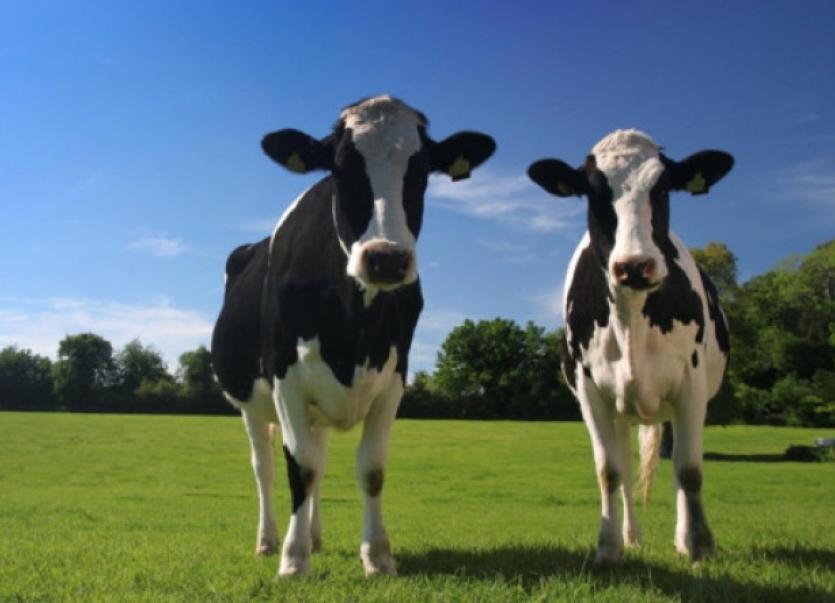 Farmers are being urged to be extra vigilant with their livestock after cattle were rustled from a farm in Mountmellick last week.

Farmers are being urged to be extra vigilant with their livestock after cattle were rustled from a farm in Mountmellick last week.

Up to €8,000 worth of livestock were stolen from James Conroy’s farm near Curren’s Cross in Mountmellick in the early hours of last Tuesday morning.

Five cattle which were only a fortnight away from slaughter were taken out of a field of 10 in the middle of the night.

James said that the five cattle were a lot heavier than the others, weighing between 650 and 700 kilos, and worth approximately €1,500 apiece. However with cattle prices reported as strengthening this week, they could be worth more.

The remaining cattle are about two months away from slaughter.

“Make sure gates are locked and it is as hard as possible for thieves to get in, especially where there are pens. These people stop at nothing. Be vigilant, if you see trucks or jeeps with trailers out late at night try to take down the number”. Gardaí are currently investigating the case and have contacted farmers in the locality as well as abattoirs.