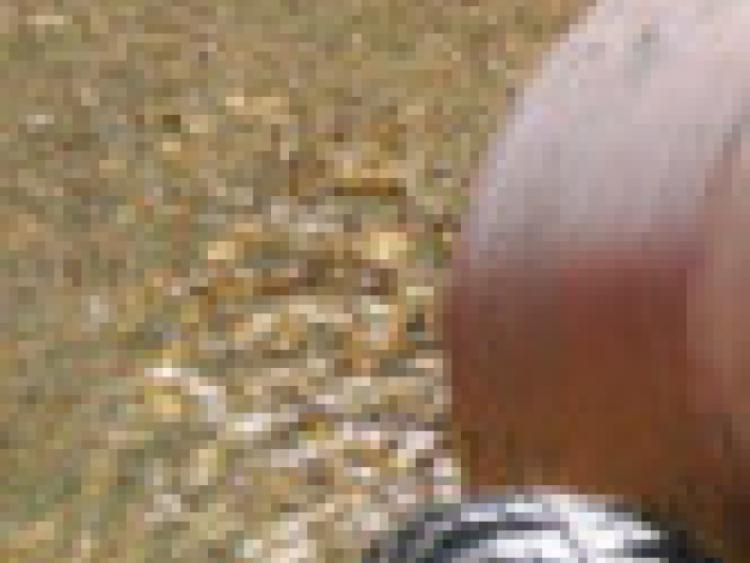 The Portarlington/Monasterevin Road was forced to close over the weekend to allow local farmers to clean muck from the road following a number of accidents which left one motorist hospitalised.

The Portarlington/Monasterevin Road was forced to close over the weekend to allow local farmers to clean muck from the road following a number of accidents which left one motorist hospitalised.

The road was closed between Kilmullen Bridge and Lea Cross from Friday morning until Sunday, when Laois County Council were satisified that the road was safe for motorists.

There had been at least four accidents on the road between Thursday and Friday morning, when the council made the decision to close the road, until it was made safe.

“Although we can’t say for certain that caused the accident there was solid muck on the road for about an 800metre stretch,” Port area engineer, Orla Barrett explained.

“The council were working with local farmers on Friday to get the road cleaned up,” she said.

Ms Barrett said there was no slurry spilled on the road, as had previously been reported, but it was muck thrown from tankers drawing slurry.

She called on farmers to ensure the roads were clear.

“We had planned to close the road until Monday morning, but I was happy that it had been cleaned and reopened it on Sunday. It is an illegal offence to bring muck or debris onto the road,” she said.

Although unaware of the road closure, IFA Chairman, Pat Hennessey said he would be talking to his members about the importance of cleaning up the roads, if there was muck on them, at their executive meeting this week.

“It’s been a difficult time for famers, they have been held up with the weather and just wanted to get out over the last week. The onus is on the farmer to clean the road but people must also exercise care on the roads,” he said.

“It’s common sense, if there is muck on the road clean it up, as best you can or put signs up warning motorists until you get a chance to clean it.”