Kilminchy still in the dark 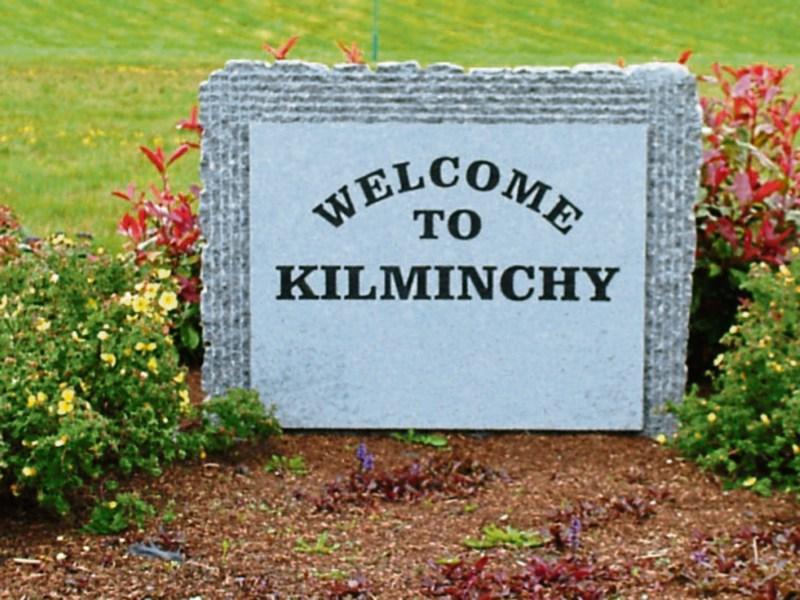 Parts of Kilminchy Village in Portlaoise are still dangerously in the dark, as Laois County Council is unable to take the full estate in charge and install public lighting.

Motions were raised at the last meeting of the Portlaoise Municipal District, by both Cllr Jerry Lodge and Cllr Willie Aird, calling for action to be taken to increase the amount of working lights.

Cllr Lodge asked for a comprehensive report to be presented indicating when the appropriate lighting will be provided in Kilminchy. The current position of dealing with developers who may or may not respond is now outdated, he said.

“There’s a huge issue up there, planning are working day and night trying to cajole the developer to finish the job,” said Cllr Lodge. “There are wires sticking up out of the ground and no poles on them.

“We’ll be discussing this in ten years’ time, we could be here year after year getting the same answer. We want action,” he insisted.

Meanwhile, Cllr Aird requested an update on the taking in charge of Lake Drive, Kilminchy, as it is unfair to the residents who are in complete darkness.

“It’s very disappointing, this is going to take months and months,” said Cllr Aird. “It’s terribly unfair not to make the lights working.

“I honestly feel we should do the lights, there’s nothing as bad as trying to explain to the public we’re working in your estate but we’re can’t put a bulb in.”

On the issue of public lighting, Cllr Caroline Dwane Stanley said that the Heathfield estate was the same, with loads of lights out.

“You’d break your neck,” she said.

In response to Cllr Lodge’s motion, council engineer Mr Farhan Nasiem gave a written reply saying that all the lights in Kilminchy which are taken in charge by the council are working.

In response to Cllr Aird, Ms Angela McEvoy, planning, gave a written reply saying that no formal application has been made by the developer, Bresc Estates, to have Lake Drive taken in charge.