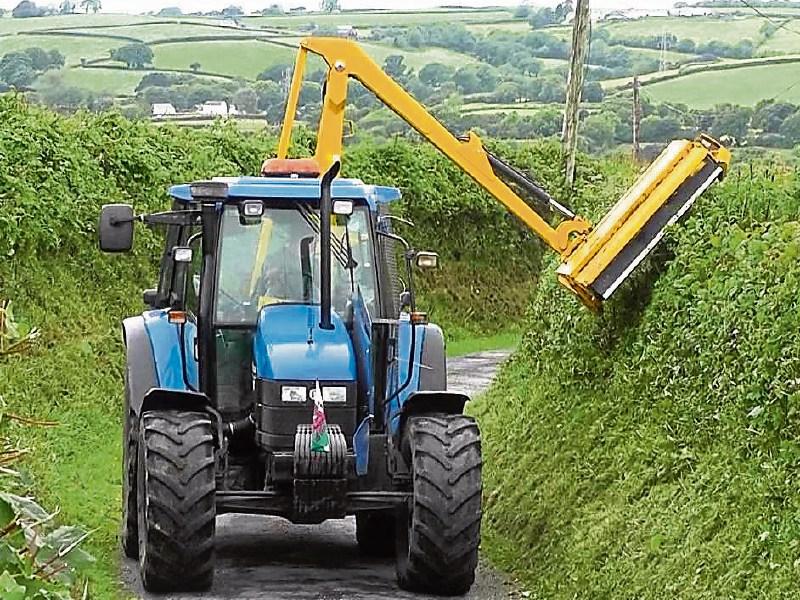 Major structural repairs are needed before Killeen Bridge can be reopened to traffic, estimated to cost around €200,000.

However that is the entire budget Laois County Council has for bridge repairs in 2016.

“It wouldn’t be feasible to give it to one project. We have to prioritise jobs. However I can look at making a special application. I will ask our bridge construction engineer to do a specific report,” said the council’s director of services Kieran Kehoe.

Cllr Ben Brennan had asked for an update at the December meeting of the Portarlington to Graiguecullen municipal district, held on December 16.

He noted that cattle are now being walked across the bridge, adding to potential damage.

“It’s five years since it was closed. Some crowd did a bit of work lately but it is now more dangerous. The walls are low, about two foot high and the stones are loose. If you get cattle pushing against them, the cappings could fall into the river. If a child falls down, who’s responsible? Residents are feeling they are forgotten about,” he said, seconded by Cllr Padraig Fleming.