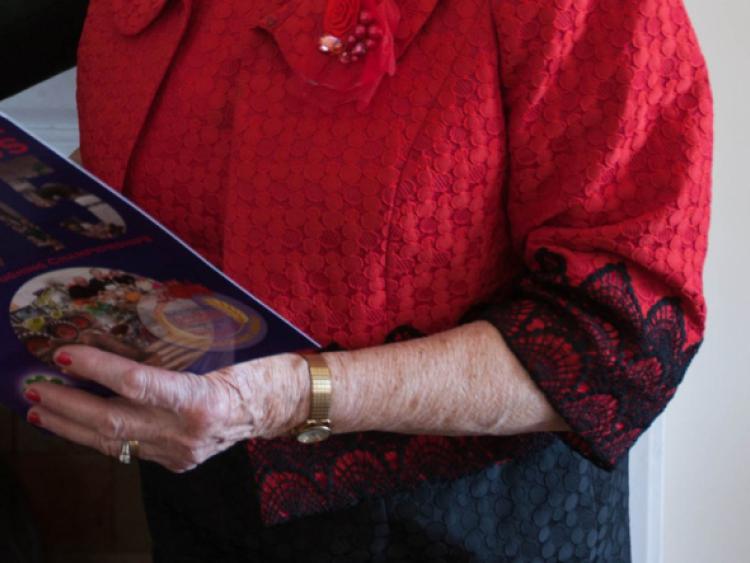 The total attendance figures for the 2014 Championship came to a record breaking 279,500 making it the most successful National Ploughing Championships in history, smashing 2013’s figures by 51,500.

Turnover, which is made up of gate recepits, exhibitors fees and sponsorship was €5.1m for the year to the end of January, up from €4.5million from the previous year.

The National Ploughing Association which is led by Anna May McHugh, has taken place in Ratheniska for the last two years and will be the home of the ploughing for a third year this September.

Last year’s event generated an estimated €36 million for the local economy, and brought a boost to B&Bs, hotels and filing stations for miles around.

For the first time ever, due to unprecedented demand there has been an extensive waiting list for exhibitor stands for Septembers three day event, since May.

Ms McHugh has seen their operating profits rise from €867, 547 to €944, 891. The company had an accumalated surplus of €10.9m at the beginning of the year. This together with the most recent profit, brings accumulated profits to €12.1m.

Wages and pension costs for eight staff members amounted to just under half a million to €461,218 for the year. In addition, directors’ renumeration of €210,075 was also paid.