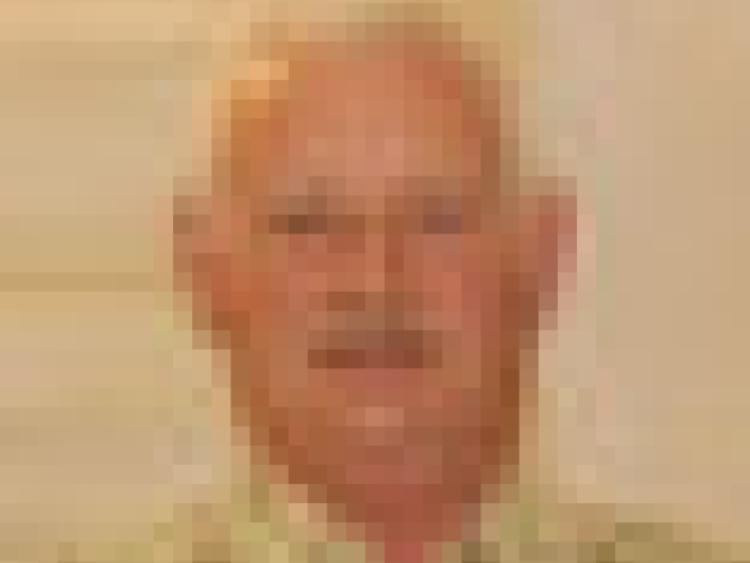 One member one vote is a “whole new concept” according to Cllr Paddy Bracken, who failed to receive a nomination at last week’s Fianna Fail selection convention.

One member one vote is a “whole new concept” according to Cllr Paddy Bracken, who failed to receive a nomination at last week’s Fianna Fail selection convention.

Cllr Bracken added that he is “not contemplating at all”, running as an independent in next year’s election.

Cllr Brendan Phelan also expressed his upset at not receiving a nomination at last week’s convention.

Cllr Phelan said that he didn’t know if he would run independently in next year’s elections. “I haven’t thought about that yet, I am waiting to see the reaction from party headquarters”.

He added that this was the first time the new voting system had been used in the process. This system involves one vote per one member, previously three delegates from every cumann had a vote.

“Sitting councillors didn’t recruit new members and potential candidates did. There’s bound to be a few glitches the first time around, the next time it will be more established”.

The town of Mountmellick is now faced with the prospect of having no Fianna Fail councillor, after having three town councillors on their town council.

Both a TD and minister were based in the town of Mountmellick up to the last general election.