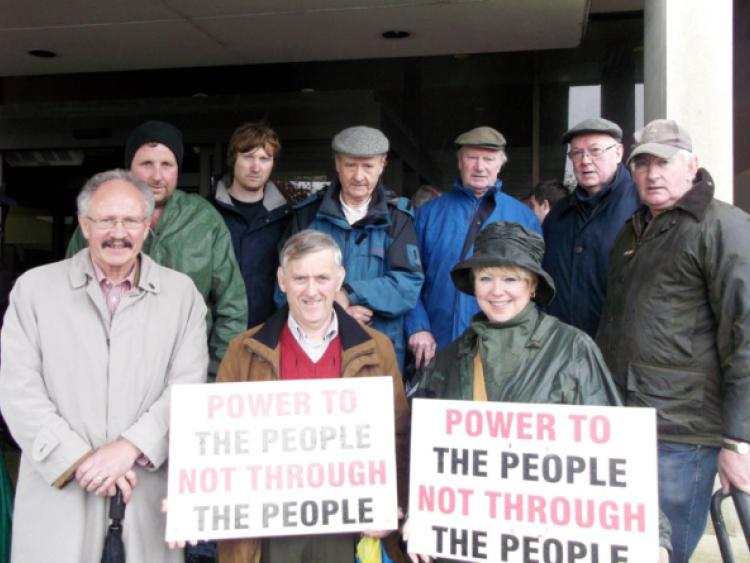 Filmed on location in Laois, Kilkenny and Waterford, the film traces the emigration of George Clooney’s Irish ancestor Nicholas Clooney, from Kilkenny to Kentucky during the Great Famine of 1847. The documentary also involved an intensive search for George’s Irish links, as well as the discovery of his ancestral home.

The documentary focuses on Fiona Clooney from Abbeyleix and her search for her connection with the Kentucky Clooneys. Fiona originally made the initial contact with George’s father Nicholas in 2008, when he came to Ireland in search of his Irish roots. He was inspired to make this visit, because of letters from the 1930s, between Fiona’s grand-aunt Sarah Clooney and Rosemary Clooney.

“It was really interesting and I met some lovely people. We also found that we had a Titanic connection - my great great grand-aunt Sarah Clooney worked in the carpet factory in Abbeyleix which supplied the carpets for the Titanic. I didn’t know a lot of the stories before doing this”, Fiona said.