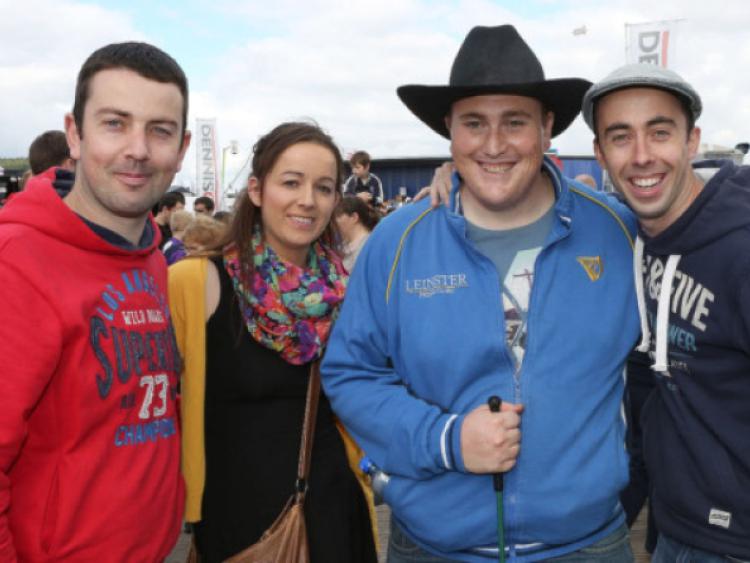 “I could not but be concerned at the ICMSA study of what is happening in rural Ireland, the suicide rate for example, one in five of those between 35 and 44 had a near immediate experience in their families or in their extended families. Over half of families are affected by the impact of suicide in their communities. These are issues not just of my concern, but must be the issues of all of us,” he said.

He again noted this year the low numbers of young farm owners.

“Enabling young farmers, a highly talented, wonderful generation, allowing them access to land they need to make a living, is one of the greatest challenges for farming families. The current age structure of Ireland’s farming population is a matter for concern. Only 6 percent are under 35, while 51.4 percent are over 55. Too many farmers have no designated person to whom they plan to transfer the farm. Very little farmland, less than 0.5 percent per annum, is transferred in any given year, with 40,000 farmers in conacre arrangements,” he said.

“In Ireland the average family farm income was less than €26,000 in 2013, down from over €30,000 in 2011. A revealing indicator of the difficult financial situation in which too many Irish farmers find themselves. The farming community are entitled to our support in ensuring their viability,” he said.

He had encouraging words for the future.

“The agri food sector supports 300,000 people in employment nationally. During the worst years of the Irish economy, difficult years, over the last five years that sector in exports increased by over 40 percent, sustaining and creating thousands of jobs. Exports passed now €10 billion last year to over 175 countries, that is real economics, real reputational enhancement for Ireland.

With global demand for food forecast to increase, we have every reason to be confident,” he said.

“There is enormous hope in recent CAO statistics, that show demands for third level places on agriculture or food courses have shown the steepest rise of all courses over the past two years. Young people want to get into farming, we should be encouraged by that and we must assist them,” he said.