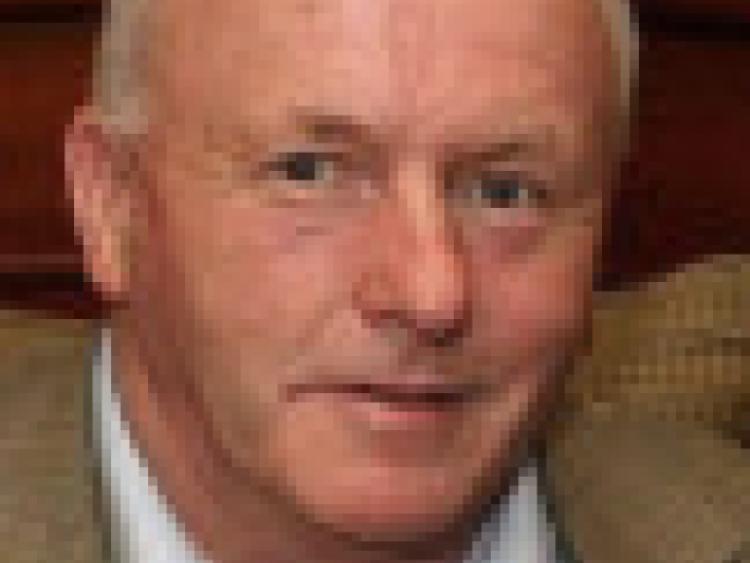 A celtic tiger estate in Portarlington cannot be taken in charge for another five years, even though the first two phases are complete and occupied.

A celtic tiger estate in Portarlington cannot be taken in charge for another five years, even though the first two phases are complete and occupied.

Undeveloped land in Lansdowne estate is now being used to illegally graze horses, much to the concern of residents.

They are now calling for the developer, Kingscroft, to seal off an unopened access road completely until building recommences. The road is partially blocked with concrete boulders.

However Cllr Paul Mitchell suggests opening it up fully to alleviate school traffic problems at the nearby Sandy Lane primary school.

“This is a nice estate, the developer is still there and very co-operative, but it won’t be built on in the foreseeable future,” he said.

He said there is an ongoing problem with grazing horses.

“People are coming in to feed their horses from that entrance on the Portlaoise road,” he said.

As the entire estate is in one planning application, they can not take in charge the completed sections, or force the developer to finish work.

“The application (for extension) would indicate he has intent to finish. We have a policy not to take in charge any estate if there is a ‘live commission’. No enforcement can be taken until permission has expired. The council will continue to work with the developer,” said Ms McNicholl.

“That means the pain goes on for another five years,” said Cllr Mitchell.

“It is the only estate where building is still active and hoses are selling,” said Cllr Ray Cribbin.

Mick Collins of Kingscroft Developments has now pledged to fence off the road completely.

He told the Leinster Express that they have removed horses from the land several times, most recently two months ago.

“We will close off the road at the Ballymorris road end. We will try to have it done before the end of the month,” he said,

Mr Collins said they have “regular interaction” with Lansdowne residents and hope to complete the estate within the next five years.