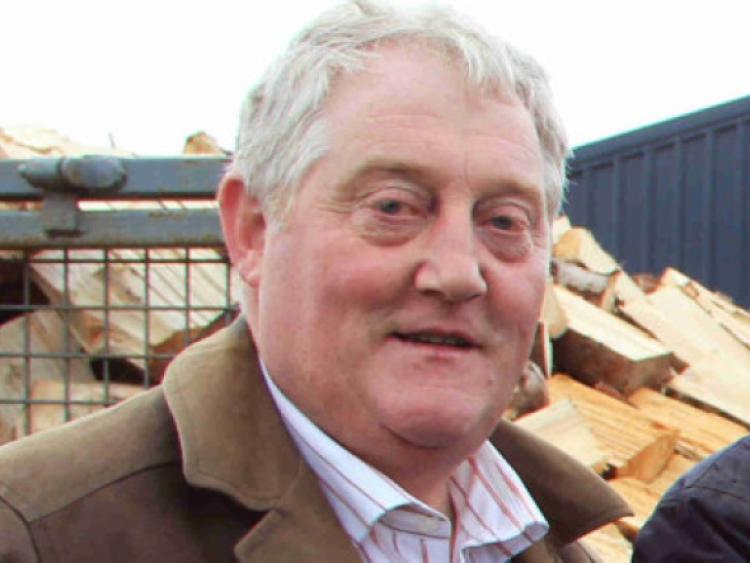 People in Rathdowney have been urged to stay vigilant after a number of burglaries have taken place in the area.

People in Rathdowney have been urged to stay vigilant after a number of burglaries have taken place in the area.

The weekend before last, a woman’s house was broken into and vandalised, and just previous to this, there was an attempted burglary on an elderly woman’s home while she was attending mass.

Local councillor John King asked that people remain aware, especially of elderly neighbours, and to call in and check on them.

He also added that elderly people can avail of services provided by the local community alert.

“I would remind the elderly living alone to contact the local community alert, where they can get security lights, door chains and panic buttons.

“I would also ask people to keep an eye on people living alone,” said the Fine Gael county councillor.

Cllr King added that there are a number of bogus callers in the area selling items and putting pressure on people to buy.

“I have a lot of concerns about elderly people in the area”, added Cllr King who said that in neighbouring Errill, the new community alert has resulted in less crime in the area.