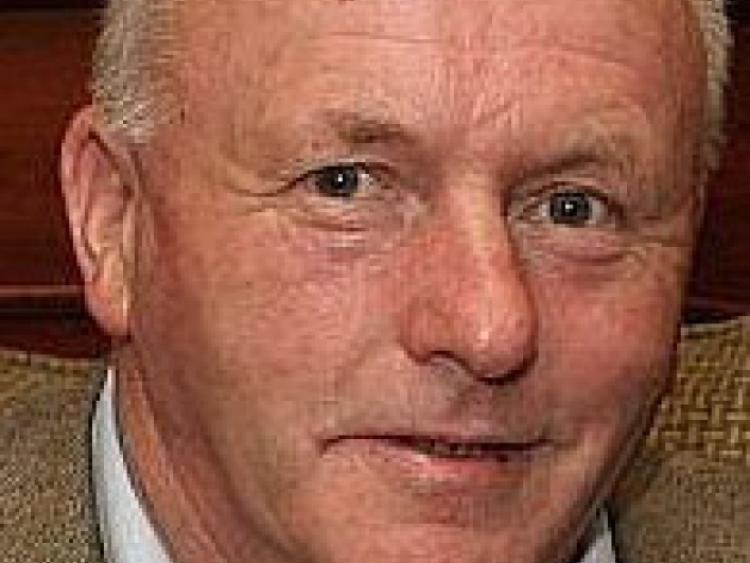 A Laois County Councillor wants to see a substantial increase in the council’s funding for Tidy Town’s groups.

A Laois County Councillor wants to see a substantial increase in the council’s funding for Tidy Town’s groups.

“The work being done is fantastic, most towns have benefitted from it and I hope they will see points increases in all the Tidy Town’s reports later in the year,” he said.

In his monthly management report, Acting county manager, Gerry Murphy said the applications for Tidy Town Grants were being processed and would be paid by the end of the month.

In response to the councillors comments, director of services, Kieran Kehoe said the local groups received a huge amount of support from the area staff.

“This can’t be measured,” he added.