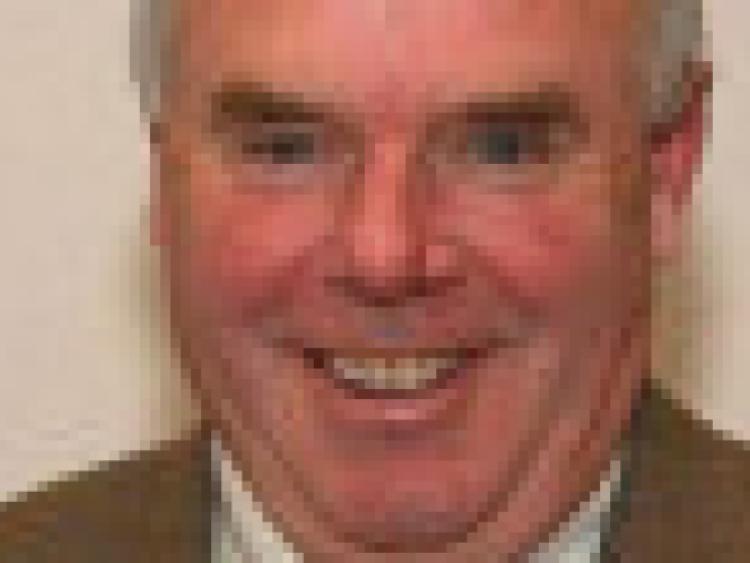 LAOIS County Council will not be installing safety barriers in the Enterprise Park in Mountrath in spite of councillors’ calls to do so, after a spate of burglaries there over the past few months.

LAOIS County Council will not be installing safety barriers in the Enterprise Park in Mountrath in spite of councillors’ calls to do so, after a spate of burglaries there over the past few months.

Cillr John Joe Fennely brought a notice of motion forward at last week’s Borris-in-Ossory electoral area meeting asking that the council install safety gates or barriers at the enterprise park. A reply from Carmel McNichols from the Planning Department in Laois County Council stated that the council has no plans to install such barriers.

Cllr Fennelly said that he was very disappointed to hear that.

“Every premises has been burgaled there in the last nine months, these were done with lorries. The businesses will help but there should be a more favourable response from the council. There are only six premises here, it is a very serious situation. One man lost €7,000 worth of material”.

Speaking to the Leinster Express, Cllr Fennelly said that although individual businesses have CCTV systems in place, there needs to be one where burglars can be seen coming into the estate. “The Gardaí have done their best but without CCTV there is nigh on nothing can be done. One business had their own CCTV disconnected during a burglary. I am absolutely going to look for assistance with CCTV from the council. They sold the site so I will be looking to them”.

Cllr Brendan Phelan said that the gates won’t stop thieves. He said that Glanbia have concrete bollards they leave behind their gates every evening to prevent the gates being smashed, and suggested the same for Mountrath. Cllr Marty Phelan added that a squad car should drive through the estate regularly. “It is awful to think that businesses are vandalised. We have beautiful playgrounds that are very well fenced, people here with premises need to be protected”. The estate is home to a garage, a car maintainance business, a heat merchants, shops and a training centre.