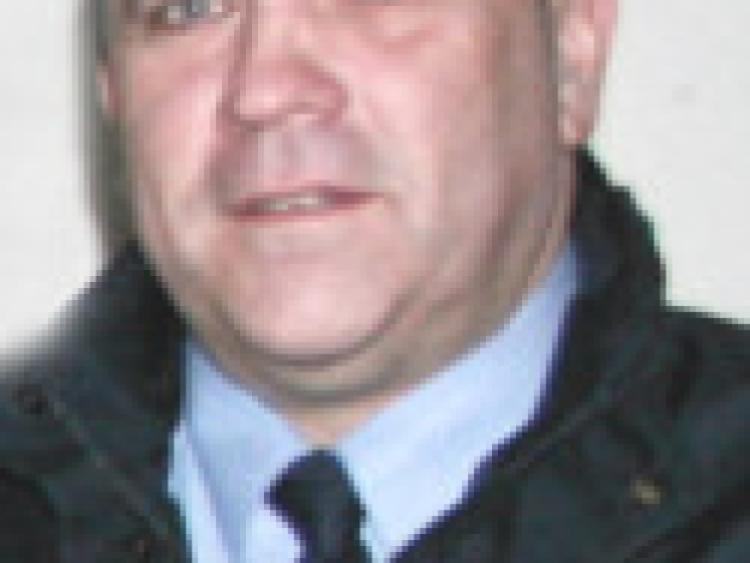 A young Portlaoise man was treated in hospital for face and shoulder injuries following a violent assault on the Mountmellick road and later in his home.

A young Portlaoise man was treated in hospital for face and shoulder injuries following a violent assault on the Mountmellick road and later in his home.

The man was walking with two other men along the Mountmellick Road, heading towards Portlaoise Town, at 4.50am on Sunday morning, when a dark coloured car stopped with them.

“One man got into the car and he was assaulted,” Inspector Martin Harrington said.

The man was also assaulted in his home, along with his mother.

“The man was then brought to his home in an estate on the Dublin side of Portlaoise where he was further assaulted.”

Insp Harrington said the young man received i njuries to his face/shoulder and was treated in the Midlands Regional Hospital, Portlaoise. He was released the same day.

His mother was not seriously injured in the assault.

“The mother was just roughed up a bit,” the Garda Inspector said.

Insp Harrington said a small amount of money was also taken from the house.

Portlaoise Gardai are appealing for witnesses, who may have seen the dark coloured car or people carrier acting suspiciously on the Mountmellick Road in the early hours of Sunday morning.

Insp Harrington said they were still in the early stages of their investigations into the incident and hadn’t established whether the man who was assaulted knew the occupants of the car or not, and whether he had accepted a lift from them or not.

He said the other two men did not know the people in the car, and did not get in.