‘Bedlam’ if no traffic plan on Portlaoise road 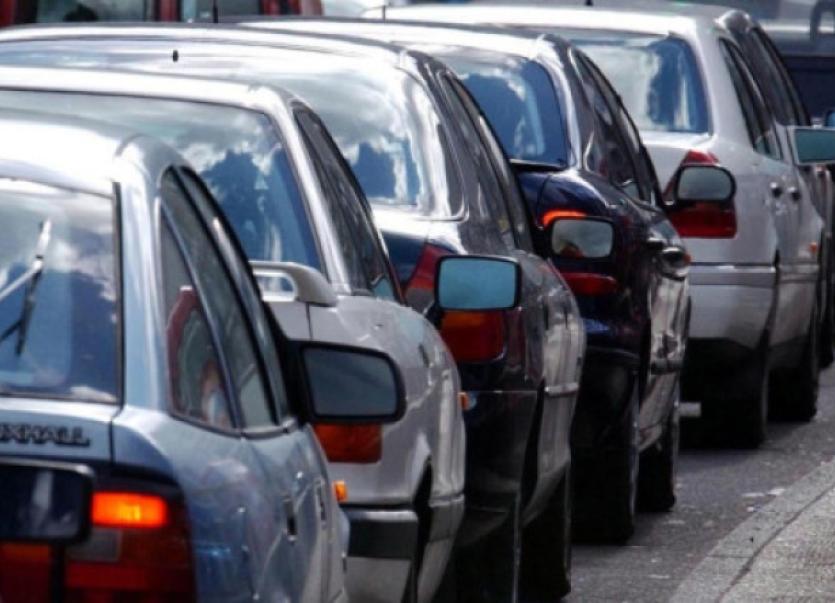 A traffic management plan at Portlaoise’s two big shopping centres is needed before there is “bedlam” in the run up to Christmas.

A traffic management plan at Portlaoise’s two big shopping centres is needed before there is “bedlam” in the run up to Christmas.

So said Cllr Catherine Fitzgerald at last week’s town council meeting, where she was informed in writing by Mr PJ Dempsey of Laois County Council’s roads department that county hall has no plans to carry out traffic management on the road.

“He mustn’t be on that road too often, everyone has complained to me,” said Cllr Fitzgerald. “There’s shouldn’t be a ‘stop’ sign there, the whole traffic is held up there for Aldi, imagine what it will be like at Christmas, it will be bedlam.”

Cllr Fitzgerald said the ‘stop’ sign was the first thing she would change and she requested a meeting with Mr Dempsey.

“I don’t accept (his) reply whatsoever,” she said. “There’s no traffic management at all.”

Present at the meeting was Mr Tom O’Carroll, senior engineer with Laois County Council. Portlaoise mayor, Cllr Willie Aird pointed out that Mr O’Carroll had signed off on the safety of the road.

“I don’t recall a grand solution,” said Mr O’Carroll. “We got rid of the mini-roundabout that was causing problems.”

“We need to look at safety issues on the road,” said Cllr Aird. “I’ve seen children running across the road from one shop to the other.”

“The pedestrian crossing is in the wrong place,” said Cllr Kathleen O’Brien. “I don’t agree with removing the ‘stop’ sign at Aldi, you need that.”

“It’s the people coming out of Aldi who should have to stop,” replied Cllr Fitzgerald.

“We should have kept the blue bridge,” suggested a tongue-in-cheek Cllr Caroline Dwane, referring to the well-known local construction that was taken down by Laois County Council a number of years back.