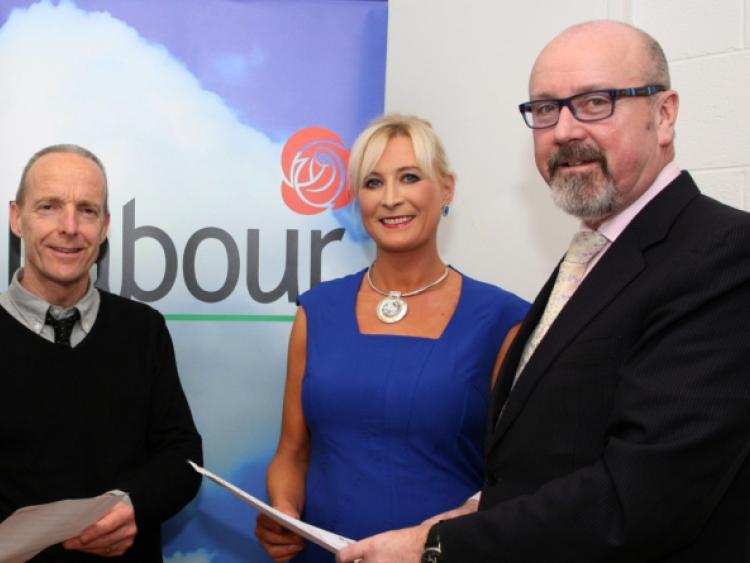 Portarlington woman, Grainne Corcoran has been selected as the third Labour candidate for next year’s local elections.

Portarlington woman, Grainne Corcoran has been selected as the third Labour candidate for next year’s local elections.

Grainne is the daughter of Marie and the late Michael Corcoran. Her mother Marie is well known in community and charity circles in Laois. Grainne attended Presentation Convent and Scoil Mhuire in Portarlington before taking social care studies in NUI Galway.

She is an active member of the Irish Wheelchair Association and Spina-Bifida – issues which are close to her heart due to her family’s personal experience in caring for her sister Maria. She has been active and a busy supporter and fundraiser for Portarlington Special Olympics and local senior citizens club.

She is the Labour’s Women’s and Equality officer in the Laois constituency executive. Her family has a strong Labour heritage with her uncle, the late Ned Kelly, being the last Labour rep from Port.

“One a day to day basis I come face-to-face with the issues of the disabled, elderly, carers and families under pressure. The growing levels of stress and depression in our community and the prevalence of suicide concerns me greatly and I would like to do more to help address this as there is hardly a family that has not been affected,” Grainne said this week in pointing to the issues she prioritises.

“We must always be willing to help, and if elected I will give one hundred per cent of my efforts and energies to do so.”